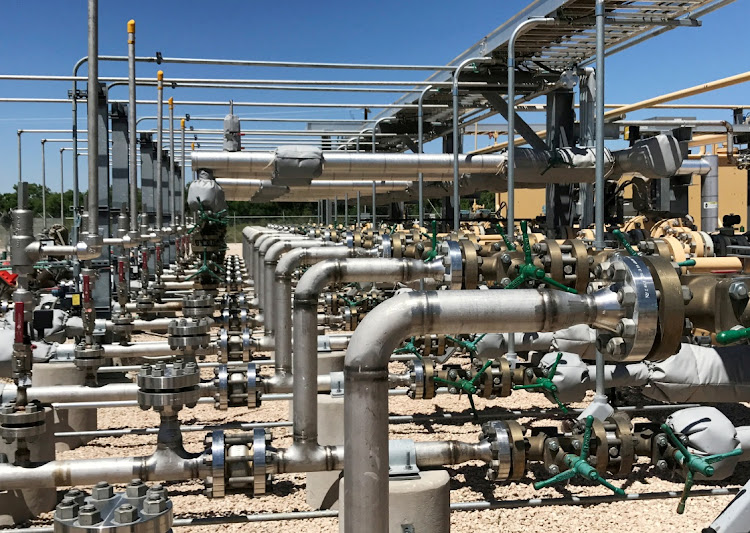 Equipment used at Occidental Petroleum in Hobbs, New Mexico, the US, May 3 2017. Picture: ERNEST SCHEYDER/REUTERS

New York/Bengaluru — Warren Buffett’s Berkshire Hathaway said it has bought another 9.9-million shares of Occidental Petroleum, giving it a 17.4% stake in the oil company.

Berkshire paid about $582m for the shares, which it bought between Wednesday and Friday, according to a Friday night filing with the US Securities and Exchange Commission.

Its stake is about 60% larger than that of Vanguard, the next largest shareholder, according to Refinitiv data.

Occidental’s share price has more than doubled this year, benefiting from Berkshire’s purchases as well as rising oil prices after Russia’s invasion of Ukraine.

The Berkshire investment has prompted market speculation that Buffett’s conglomerate might eventually buy all of Occidental.

Occidental has been reducing debt, which swelled when it bought Anadarko Petroleum for $35.7bn in 2019. Berkshire bought $10bn of Occidental preferred stock to help finance that purchase, and obtained the warrants at that time.

It also had a $25.9bn stake in oil company Chevron at end-March.

Berkshire’s share price has fallen 8% this year, compared with a 20% decline in the S&P 500 index.

Buffett’s company owns dozens of businesses, including the BNSF railroad, Geico car insurer and its namesake energy business, as well as stocks including Apple and Bank of America.

STUART THEOBALD: National polls in 2024 will be key inflection point amid regime shift

The private sector is filling the gaps left by Eskom, Transnet, SAA and other dysfunctional SOEs
Opinion
1 month ago

CRAIG PHEIFFER: This time the crisis is different … but it’s not

Markets are no strangers to pandemics, wars, recessions and rampant inflation
Opinion
1 month ago

Berkshire sells nearly all of an $8.3bn stake in Verizon
Companies
2 months ago