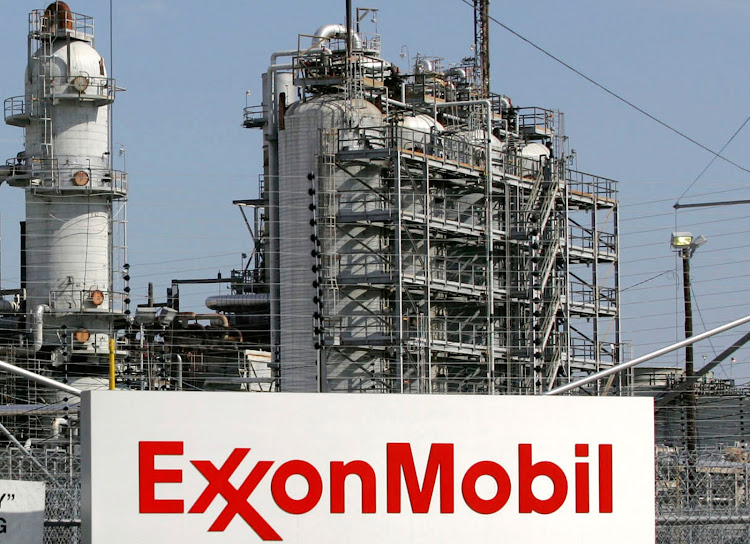 London — A failing governance structure propagated by a management without a strategy for the energy transition was behind Engine No 1’s quest to bring independence to ExxonMobil’s board, says Chris James, founder of the US hedge fund.

Governments, companies and individuals are taking steps to cut their carbon footprints and enable the energy transition that includes electric vehicles and renewable energy such as wind turbines and solar.

ExxonMobil has been an outlier in transparency and accountability in its environmental impact, James said in an interview at the Reuters Next Conference.

“This is a company that has lost its social licence … It needs to look at the energy transition as an opportunity to be part of the solution instead of the problem.”

Three of four people with energy transition experience nominated by Engine No 1 joined ExxonMobil’s board earlier in 2021.

Oil majors such as BP facing mounting pressure from regulators and investors have moved to develop cleaner energy and divest from fossil fuels, a primary source of greenhouse-gas emissions that cause global warming.

ExxonMobil has instead invested in new projects in the oil and gas arena that should not have been approved and wasted capital, James said, adding that the company had some of the most talented engineers in the world.

“Management has prevented these engineers from unleashing the power they have to create value in the energy transition,” James said, adding that ExxonMobil had outperformed Chevron since Engine No 1’s intervention.

ExxonMobil’s shares are up about 60% since November 2020 when Engine No 1 bought them compared with roughly 30% for Chevron.

In response to a request for comment, ExxonMobil said: “We evaluate our investments across a range of scenarios — including net-zero pathways — and we look forward to sharing more details in the coming months.

“There is significant growth potential in the low-carbon opportunities where we can leverage our competencies in technology, engineering, and project development,” Exxon’s e-mailed response said. “This gives ExxonMobil an advantaged position irrespective of the pace of the energy transition.”

Linking sustainability with profitability is a theme that runs through Engine No 1’s portfolio, James said, which is why the hedge fund took a stake in General Motors (GM), where the board is fully behind management’s plans.

Battery-powered electric vehicles create an opportunity for General Motors to win an enormous share of the market this decade, James said.

“During my lifetime, GM haven’t had the opportunity to gain as much share as they will have in the next 10 years.”

Company’s continued focus on fossil fuel is a barrier to investment, Bluebell says in letter to management
News
1 month ago

VINCENT OBISIE-ORLU: ESG: smoke and mirrors or a way for markets to help save the world?

Companies are embracing environmental, social & governance imperatives but the debate is far from settled, writes Vincent Obisie-Orlu
Opinion
1 month ago
Next Article