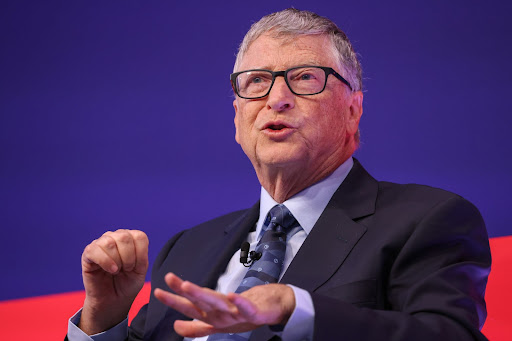 The Cambridge, Massachusetts-based company will use the money to build and operate a demonstration system and to begin construction on a commercial fusion reactor that may be complete in the early 2030s.

The company has raised more than $2bn since it was founded in 2018 after being spun out from Massachusetts Institute of Technology. A growing number of companies are seeking to develop commercial fusion-based power plants, the same process that powers stars. The funding round signals that fusion is gaining traction despite significant technological hurdles that still remain.

“The world is ready to make big investments in commercial fusion as a key part of the global energy transition,” CEO Bob Mumgaard said in the statement.

Conventional nuclear plants use fission, the process of splitting atoms, to generate energy. Fusion is the opposite, capturing energy that’s produced when atoms slam together and fuse into heavier elements. It doesn’t generate carbon emissions or toxic waste, and supporters say it may play a key role in the global effort to fight climate change.

Still, new targets  do mean the energy producer will be meaningfully reducing its emissions on an absolute basis
News
1 month ago

If we can innovate the price of low-carbon energy below that generated from fossil fuels, everyone will switch
Opinion
1 month ago