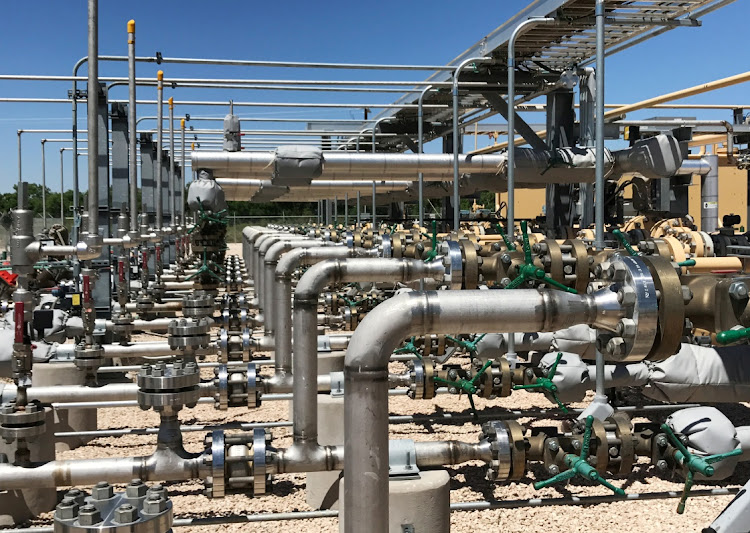 An Occidental plant in Hobbs, New Mexico, the US. Picture: REUTERS/ERNEST SCHEYDER

Kosmos Energy will pay $550m and Ghana National Petroleum Corporation will pay $200m for the Houston-based company’s interests in the Jubilee and TEN offshore fields, Occidental said in a statement on Wednesday. The proceeds will be used to reduce Occidental’s debt, which exploded nearly five times to more than $48bn after it bought Anadarko Petroleum Corporation in 2019.

Occidental is an international energy company with assets in the US, Middle East, Africa and Latin America.

The deal means that Occidental has now sold just over $2bn of assets in the past year, meeting a self-imposed disposal target that is key to the company’s debt repayment goals. The company has centred its entire strategy on reducing its debt load, even going so far as hold shale production at reduced levels this year as oil prices surged.

The Ghana assets were inherited as part of the Anadarko deal and always considered noncore, given that they were minority stakes in a country where Occidental had little history of operating. The company had previously agreed to sell the assets to TotalEnergies as part of a wider African sale, which eventually fell through amid regulatory and tax issues.

Kosmos already owns a 24% stake in the Jubilee field and 17% of TEN. Both fields are operated by London-based Tullow Oil. In September, Bloomberg reported that Dallas-based Kosmos was in talks to buy Occidental’s stakes.

Kosmos said the deal would bring its stake in Jubliee to 42% and TEN to 28% and would be financed by a $400m bridge loan that will be refinanced with a future bond offering. The rest will be funded with the proceeds of a share sale worth about $100m.

The company expects that the cash flow from the assets mean the deal will pay itself back in less than three years at $65 a barrel Brent. Brent crude is now trading above $80 a barrel.