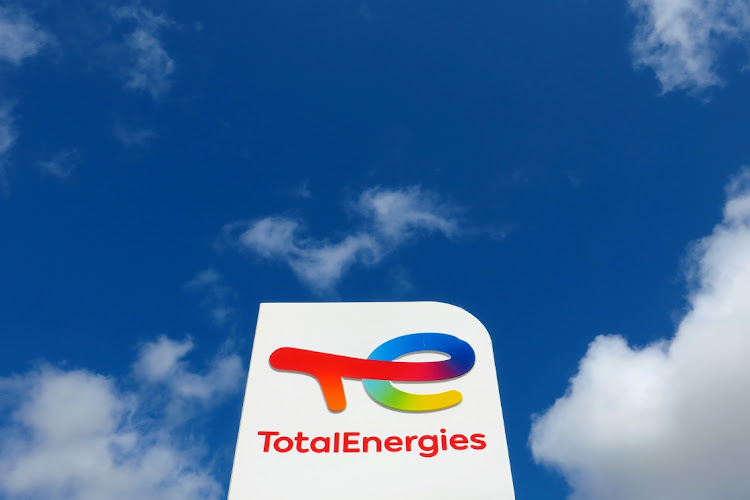 The French energy company will invest $10bn in the projects over seven years, Iraq oil minister Ihsan Abdul Jabbar said at a ceremony in Baghdad. Work on the projects will start in southern Iraq by the end of the year, TotalEnergies CEO Patrick Pouyanne said at the event.

Under the agreement, TotalEnergies will invest in the large Ratawi oilfield in the southern province of Basra, and bring expertise in seawater injection to the region’s oil wells to maintain their production, Bloomberg reported on Friday, citing people with knowledge of the situation.

TotalEnergies will also help Iraq to capture natural gas associated with several oilfields in the region and will build a large solar plant. The agreement marks the biggest investment by a foreign company in Iraq, Abdul Jabbar said.

The accord comes ahead of elections in Iraq in October. The country faces frequent electricity blackouts with infrastructure investment in the oil-rich nation hobbled by years of conflict, terrorism, and insecurity.

While Iraq pumps about 4-million barrels a day of oil, more than any other member of the Opec other than Saudi Arabia, international companies also have been put off in recent years by tough contractual terms, payment delays and political instability.

Making better use of its own gas could help Iraq reduce its dependence on imports of the fuel from Iran — on which it relies for power generation. By stopping flaring from its own fields, Iraq could use gas that’s now wasted to generate power. Using seawater to boost pressure in oil wells will help preserve Iraq’s main rivers for other uses as reserves are strained by global warming.

For TotalEnergies, the projects will boost the company’s modest presence in Iraq, and extend its expansion across the Middle East and North Africa after earlier deals in Libya, Qatar, and Abu Dhabi.

Still, the energy major’s quest for low-cost resources isn’t without risks. Its liquefied natural gas plant in war-torn Yemen has been idled since 2015, and the construction of an LNG facility in Mozambique is on hold for at least a year as the government seeks to contain terrorist attacks in the area.