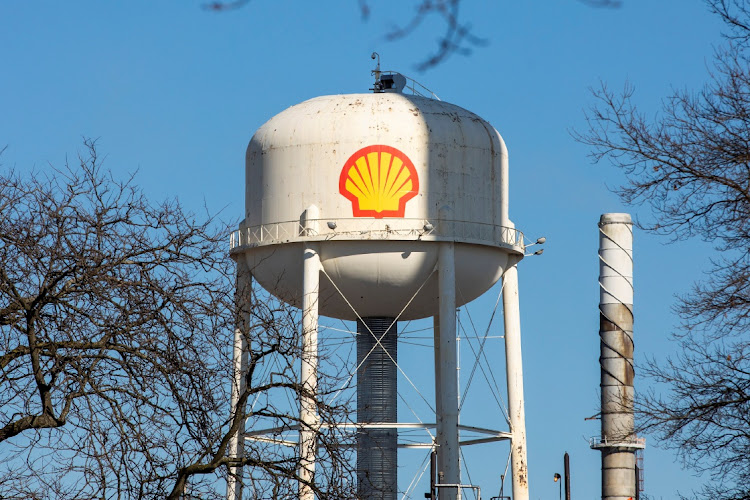 Royal Dutch Shell  said on Tuesday  it will appeal a ruling  by a Dutch court that ordered it to cut its carbon emissions by 45% over the next decade.

The decision, made on May 26, did not consider Shell’s updated energy transition strategy, which was issued in detail more than five weeks before the verdict, the oil and gas major said on Tuesday. In April, Shell’s shareholders voted in favour of its energy transition plan in which the company set new targets for low-carbon products and pledged to gradually reduce oil production.

“We will accelerate our transition to net zero,” CEO Officer Ben van Beurden said in Tuesday’s statement, reiterating an assertion made in the weeks after the ruling.

“But we will appeal because a court judgment, against a single company, is not effective,” he said. “What is needed is clear, ambitious policies that will drive fundamental change across the whole energy system.”

The ruling by a trio of judges in The Hague, came after Milieudefensie, the Dutch arm of Friends of the Earth, sued the firm for violating human rights. The court agreed, saying Shell must reduce it’s total emissions 45% by 2030 from 2019 levels. That compares to Shell’s own target of reducing the intensity of its greenhouse gas emissions by 20% from 2016 levels.

“This is very bad news for the climate, for the millions of people already affected by dangerous climate change and the future generations,” Donald Pols, director of Milieudefensie, said in an interview. “We are now entering a process that will cost them and us a lot of energy and will not offer the world the solutions it needs.”

The order applies to the entire Shell group with immediate effect, though it said that the firm was free to implement the changes as it sees fit. While Shell has said it will speed up its energy transition plans, it has not yet said how it will do this. But even as it seeks to burnish its green credentials, the company has reasons to try to overturn the ruling so it can stick to its own net-zero timetable.

The risk to Shell’s business is that it could only meet the court’s accelerated timetable by selling its oil and gas fields, while being compelled to reinvest the proceeds in an already crowded and high-priced market for renewables assets, said Russ Mould, investment director at AJ Bell.

That could make the transition costlier for Shell, while doing little to curb emissions because it would simply push supply into the hands of other companies.

As the energy transition gathers pace, consultant Rystad Energy  expects national oil companies such as Russia’s Rosneft or the China National Offshore Oil Corporation to account for as much 65% of the world’s oil supplies by 2050, up from over half today. Those firms are less accountable to shareholders or legal challenges than most oil majors.

“If you shrink you don’t necessarily make the demand go away,” Van Beurden said in a podcast in July.

Still there is a cost to the appeal, which must be filed by August 26. In the current climate, there’s no guarantee that Shell will successfully overturn the verdict. The Dutch appeals court in late 2019 upheld a ruling holding the Dutch government responsible for not protecting its citizens from the harmful effects of global warming.

A second loss for Shell “would make it all the more difficult to try to say that this was a one-off decision based on specific facts rather than a more wide-ranging ruling”, said John McElroy, a partner at law firm Hausfeld in London.

Climate activists have welcomed a judgment in the Netherlands — a country particularly vulnerable to rising sea levels — ordering Shell to sharply ...
Features
1 year ago