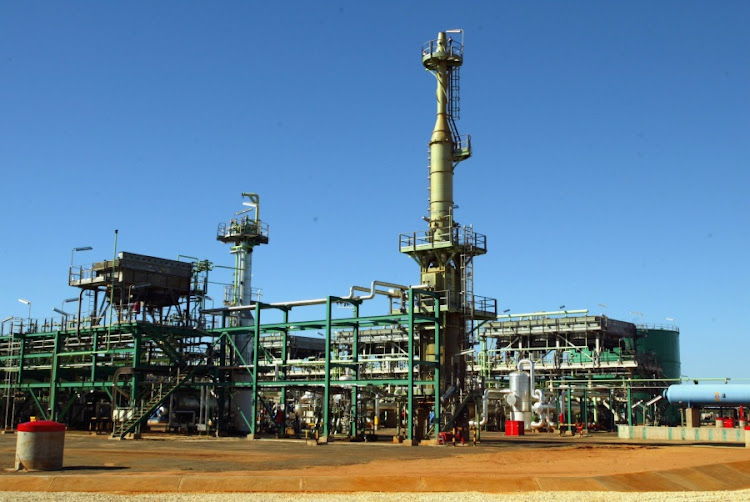 Dual-listed resource explorer Renergen wants to raise capital for studies into phase two of the Virginia gas project, which seeks to position the group as a key supplier of helium.

The company, which is listed on the JSE and in Australia, is commercialising its resources such as liquefied natural gas, which is an alternative to diesel and has a relatively smaller carbon footprint.

Helium is a colourless, odourless and lighter-than-air inert gas and a key nonrenewable resource used in a variety of industries for its cooling properties.

It is a key product in the production of semiconductors and electronics and is used as a coolant in MRI scanners. Helium also has a rising use in automotive airbag safety systems as well as in cooling large technology data centres.

Helium, which is in high demand globally, is used in a variety of industries for its cooling properties. It is used for cooling in magnetic resonance imaging machines. It is also needed for the manufacture of fibre-optic cables, used for cooling during the production of nuclear power and the propulsion of rockets into space.

Renergen will also use the capital-raise exercise to beef up its resources for phase one of the Virginia gas project, which is expected to come online in the first quarter of 2022.

“We have seen very encouraging gas wells come in [over] the last few months, many with concentrations of helium significantly higher than anticipated, showing that the underlying resource is far healthier and perhaps far more productive than the initial Renergen assumptions, which means that more wells can be drilled closer together to extract more gas,” said Anthony Clark, an independent analyst at Smalltalkdaily Research.

He said the company could raise R120m in additional capital for ongoing development at the field in the Free State, based on the growing interest from institutional investors in Australia in particular.

“I believe from my own sources that institutions in Australia have now shown interest in Renergen at these levels and, on the back of that interest, the company thought it would be wise to meet the demand and raise roughly R120m from my estimates to gain additional capital for ongoing development at [the site].”

Renergen has asked Australia’s stock exchange to halt trading in its shares between Wednesday and Thursday pending the release of details about the capital raise.

Earlier this week, Renergen discovered helium at its Evander field in Mpumalanga, where it holds natural exploration rights. This is the latest discovery by the group after its wildcat well, called P007 in Virginia in the Free State, found a powerful gas resource.

The well was drilled to inform the group about possible resources for phase two of its Virginia gas project, SA’s only onshore petroleum development and which contains one of the richest helium concentrations recorded globally.

Q&A: Renergen hits the gas with cool tech to benefit the planet

Renergen to consider opportunities after helium discovery at Evander field

Renergen to consider opportunities after helium discovery at Evander field