Producer is planning a major restructuring and aims to cut 9,000 jobs, or more than 10%, of its workforce 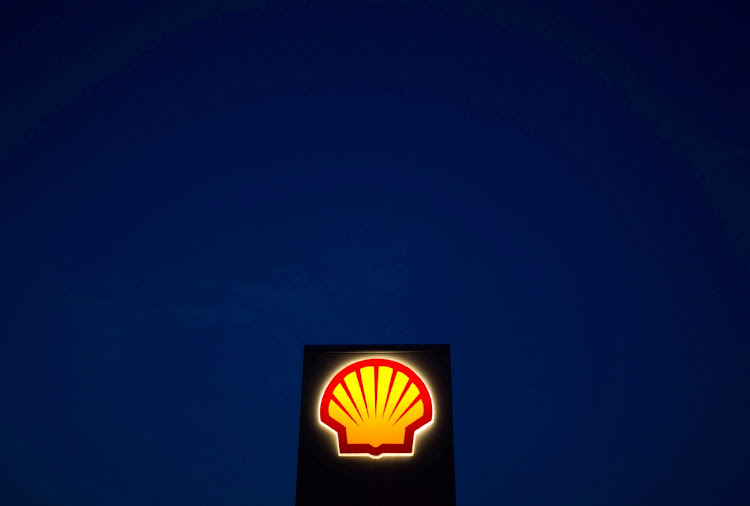 London  —  Royal Dutch Shell's profit in 2020 dropped to its lowest in at least two decades as the coronavirus pandemic hit energy demand worldwide though the company's retail network and trading business helped cushion the blow. It still planned to raise its dividend for the first quarter of 2021.

The oil major's annual profit slumped 71% to $4.8bn as its oil and gas production and profits from refining crude into fuels dropped sharply.

In a sign of confidence, however, Shell said it planned to raise its dividend in the first quarter of 2021, which would be the second slight increase since its slashed its payout by two-thirds at the start of last year due to the pandemic.

Analysts said that while Shell missed forecasts for both its fourth-quarter profit and cash flow, the results overall were not as bad as feared, especially after rival British BP posted a loss of $5.7bn earlier this week.

“We are coming out of 2020 with a stronger balance sheet,” CEO Ben van Beurden said in a statement.

Shares in Shell, which were little changed on Thursday, collapsed in 2020 along with rivals to hit 878.1p on October 28, their lowest in more than a quarter of a century. They have recovered since but are still down 40% since the end of 2019, before Covid-19 savaged oil markets.

“Earnings were below consensus and cash flow too, but that hides the fact that expectations were low after what BP reported on Tuesday,” Jefferies analyst Giacomo Romeo said.

US rivals ExxonMobil and Chevron reported huge losses in 2020, battered by the prolonged slump in energy demand during pandemic lockdowns. BP's loss was its first in a decade while Exxon reported a huge $22.4bn annual loss, its first as a public company.

Shell's results come week before it presents its long-term strategy to become a net-zero emissions company by the middle of the century and tries to persuade investors that it has a profitable future in a low-carbon world.

It is planning a major restructuring as part of its plan to reduce greenhouse gas emissions and aims to cut 9,000 jobs, or more than 10% of its workforce.

Like its rivals, Shell responded to the unprecedented drop in oil and gas demand 2020 by cutting spending sharply.

Reducing costs is vital for Shell's plans to move into the crowded power sector and renewable energy where margins are typically lower than for fossil fuels.

It is betting on its expertise in power trading and rapid growth in hydrogen and biofuels markets as it shifts away from oil, rather than joining rivals in a scramble for renewable power assets.

Despite a 28% drop in fuel sales in 2020, Shell's adjusted earnings from trading and marketing, which includes sales at its global network of more than 45,000 petrol stations, only fell 3% from a year earlier to $4.6bn.

But at the same time, Shell's cash flow was down nearly a fifth from 2019 while its debt-to-equity ratio rose to 32% from 29%, exceeding the company's target.

Shell's net debt at the end of the fourth quarter rose about $2bn on the previous quarter to $75.4bn, with its gearing — or debt-to-equity ratio — ticking up to 32.3%.

Shell said, however, that it planned to raise its dividend for the first quarter of 2021 by 4% from the previous quarter.

Shell cut the value of its oil and gas assets by a further $2.7bn after writing them down by $17.8bn in 2020 following the lowering of its energy price outlook.

The latest writedowns were due in part to charges related to the Appomattox field in the US Gulf of Mexico and the closure of refineries in the Netherlands, Singapore and the US as it streamlines its refining hubs.

•  In a separate statement on Thursday, CEO Ben van Beurden said Shell needed to take another hard look at its onshore oil operations in Nigeria due to continued problems with theft and sabotage.

A Dutch appeals court on Friday held Shell's Nigerian subsidiary responsible for multiple oil pipeline leaks in the Niger Delta and ordered it to pay unspecified damages to farmers, in a victory for environmentalists.

Shell maintains that the spills were caused by sabotage. In November, it also lost a Nigerian high court case that could lead to $44m in damages for spills.

“Our onshore oil position, despite all the efforts we put in against theft and sabotage, is under challenge,” Van Beurden told reporters, saying it was a headache.

Shell's Nigerian onshore joint venture SPDC has sold about 50% of its oil assets over the past decade, he said. “But developments like we are still seeing at the moment mean that we have to take another hard look at our position in onshore oil in Nigeria.”

The company has reported a net annual loss of $22.44bn for 2020 as pandemic hammered energy prices
Companies
8 months ago

The worsening security situation is raising the risk of further delays, but did not prevent the signing a $15bn debt financing agreement
Opinion
8 months ago

The influential American Petroleum Institute is under pressure as investors want a move away from fossil fuels, and as Joe Biden plans to rejoin the ...
Companies
8 months ago