Shell has up to 9,000 jobs in the crosshairs 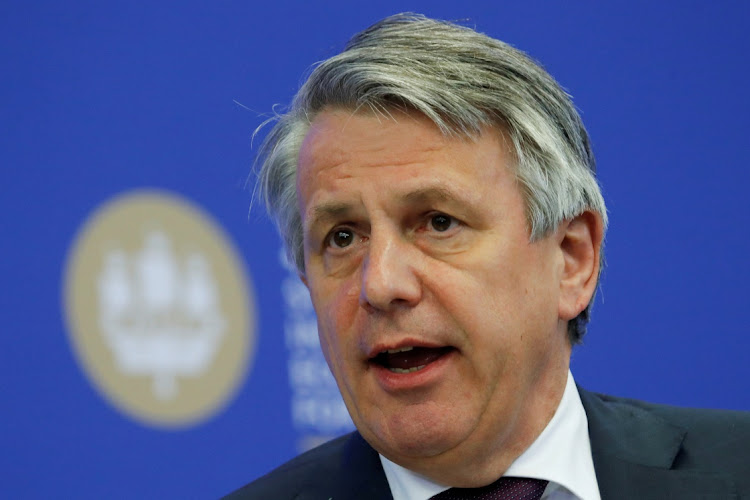 London — Royal Dutch Shell has announced plans to cut up to 9,000 jobs, or more than 10% of its workforce, as part of a major overhaul to shift the oil and gas giant to low-carbon energy.

Shell, which had 83,000 employees at the end of 2019, said that the reorganisation will lead to additional annual savings of about $2bn to $2.5bn by 2022 beyond the cost cuts of $3bn to $4bn announced earlier this year.

Shell’s London-traded shares were down more than 1% in early trade.

Last month, Shell launched a broad review of its business aimed at cutting costs as it prepares to restructure its operations as part of the shift to low-carbon energy.

The Anglo-Dutch company said it expects to cut 7,000 to 9,000 jobs by the end of 2022, including some 1,500 people who have agreed to take voluntary redundancy this year.

Reducing costs is vital for Shell’s plans to move into the power sector and renewables where margins are relatively low. Competition is also likely to intensify with utilities and rival oil firms including BP and Total all battling for market share as economies around the world go green.

“We have looked closely at how we are organised and we feel that, in many places, we have too many layers in the company,” CEO Ben van Beurden said in an internal interview published on Shell’s website.

In an operations update, Shell also said its oil and gas production was set to drop sharply in the third quarter to about 3.05-million barrels of oil equivalent per day due to lower output as a result of the coronavirus pandemic and hurricanes that forced offshore platforms to shut down.

Shell, the world’s largest fuel retailer, saw a recovery in fuel sales in the third quarter from lows hit in the previous quarter as some countries gradually emerged from lockdown measures.

In the second quarter, Shell narrowly avoided its first quarterly loss in recent history, helped by a booming trading business. However, it announced nearly $16.8bn in impairment charges after sharply lowering its outlook for oil and gas prices due to the pandemic.

Shell said it will take another impairment charge of $1bn to $1.5bn in the third quarter.

Shell is exploring ways to reduce spending on oil and gas production, its largest division, known as upstream, by 30% to 40% through cuts in operating costs and capital spending on new projects, two sources involved with the review said earlier this month.

Shell said on Wednesday that it also plans to reduce the number of its refineries to less than 10 from 17 currently and more than 55, 15 years ago.

Said Van Beurden, “If we want to get there, if we want to succeed as an integral part of a society heading towards net-zero [carbon] emissions, now is the time to accelerate.”

As the UK and France set laws for carton neutrality by 2050, oil and gas firms are getting ahead of the curve
Companies
2 years ago
Next Article