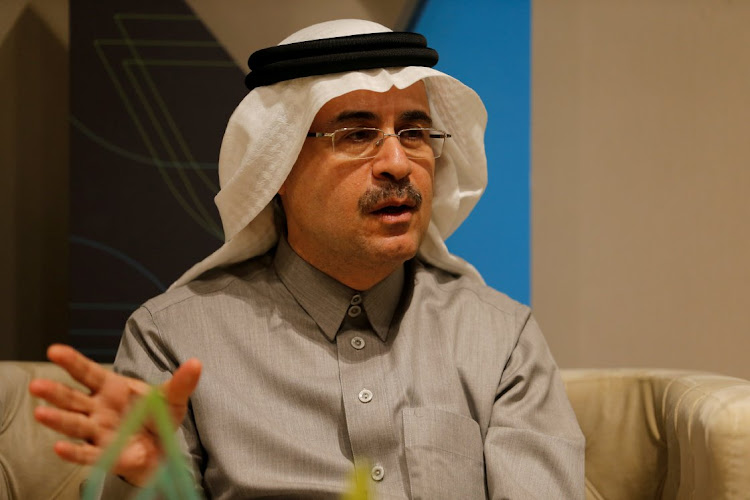 The Saudi state energy company has appointed senior vice-president Abdulaziz al-Gudaimi to lead a new team that will “assess existing assets” and boost access to “growth markets”, it said on Sunday. He will report to CEO Amin Nasser and start in his new role on September 13.

Aramco is adjusting to weaker energy prices as the coronavirus pandemic hammers the global economy, with Brent crude having fallen 32% this year to about $45 a barrel. The company is slashing investment so it can fulfil its pledge to pay its dividend in 2020 even while piling on debt. Most of the payout goes to the government, which faces a revenue squeeze.

“They have a lot of expansion projects on the table, so they need to manage these and make sure they’re not overdoing it, especially in the current oil-price environment,” said Iman Nasseri, MD for the Middle East at oil-consulting firm FGE. “It all goes back to the need to maintain the promise of paying $75bn in dividends.”

Aramco also appointed Nasir al-Naimi as acting head of the upstream business — the exploration and production arm — while Mohammed al-Qahtani will take over the downstream unit, according to people familiar with the situation, who asked not to be identified because they are not authorised to speak to the media.

The downstream business involves refining, chemicals, pipelines and fuel retailing and was previously led by al-Gudaimi. His new role “will support rapid and effective decision-making on the company’s portfolio”, Aramco said.

Earlier in 2020, Aramco hired advisers for a potential multibillion-dollar sale of a stake in its pipeline business. Chair Yasir Al-Rumayyan said in February there were also noncore assets that could be monetised.

In another potential sign of the company’s changing priorities, Bloomberg reported that Aramco suspended plans for a $10bn refinery in China. The project was unveiled with great fanfare in 2019. Aramco said on Monday it was still working with its Chinese partners and committed to the Chinese market.

To help meet its dividend commitment, the producer may pull out of a planned refinery in India in favour of a separate $15bn downstream project with Reliance Industries, Nasseri said. A proposed $20bn complex to turn crude directly into chemicals could also fall by the wayside, he said. Aramco planned that domestic project with chemical maker Saudi Arabian Basic Industries Corporation, which the oil producer bought this year, swelling its debt.

Aramco did not comment on the appointments to the upstream and downstream businesses. The company’s shares have dropped 1% in Riyadh this year. That is far less than other major energy firms, due partly to Aramco’s promise to pay its dividend.

For comparison, Royal Dutch Shell has fallen 50%, and ExxonMobil is down 41%.

The base chemicals business is more likely to be sold than the performance chemicals units, but at what price?
Companies
1 year ago
Next Article

Aramco sticks to huge dividend despite 25% drop in profits

Aramco sticks to huge dividend despite 25% drop in profits