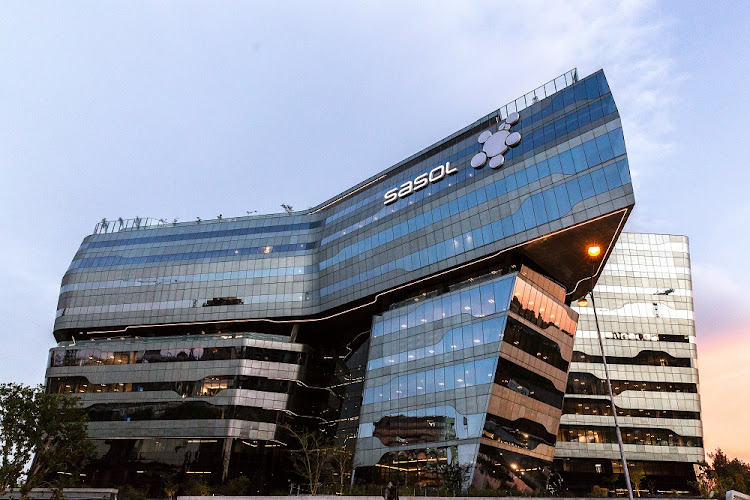 Chemicals and energy group Sasol has agreed to sell 16 air-separation units at its Secunda operation for R8.5bn as it battles to reduce debt.

The group said it had entered into an agreement with French multinational Air Liquide for the sale of its 16 air separation units located at Secunda, which constitute the biggest oxygen production site in the world.

The units provide oxygen for Sasol’s fuel and chemicals production processes, as well as producing various other gases.

Air Liquide plans to modernise the facilities, and will supply the gases to Sasols’s operations under a long-term gas supply agreement. It is also expected that Air Liquide’s expertise would result in energy efficiency benefits, and a reduction in carbon dioxide emissions.

Sasol's share has more than halved in 2020, with the group battered by cost overruns at its Lake Charles project in the US, and volatility in the oil price.

The group reported that it had long-term debt of R121.28bn at its half year to end-December, and said in March it was looking to preserve cash, sell off assets, and mulling a $2bn (R33bn) rights offer.

The agreement is still subject to regulatory approvals, with Sasol saying on Wednesday that it expected final agreements to be negotiated by mid-August.

Air Liquide operates in 80 countries and has about 67,000 employees.

The group said in a statement on Wednesday that it planned to reduce 30%-40% of the carbon dioxide emissions linked to oxygen production from the units by 2030.

“Air Liquide has been operating in SA for more than 70 years, and we are looking forward to contributing to the development of the country,” said Air Liquide SA acting CEO Taki Nkhumeleni.

In morning trade on Wednesday, Sasol’s share was up 8.13% to R144.89, putting it on track for its best one-day performance in about six weeks.

Update: July 29 2020
This article had been updated with share price information

Plans to diversify to escape SA’s low-growth environment may have wiped out about R300bn over the past decade, says CEO Peter Armitage
Companies
9 months ago