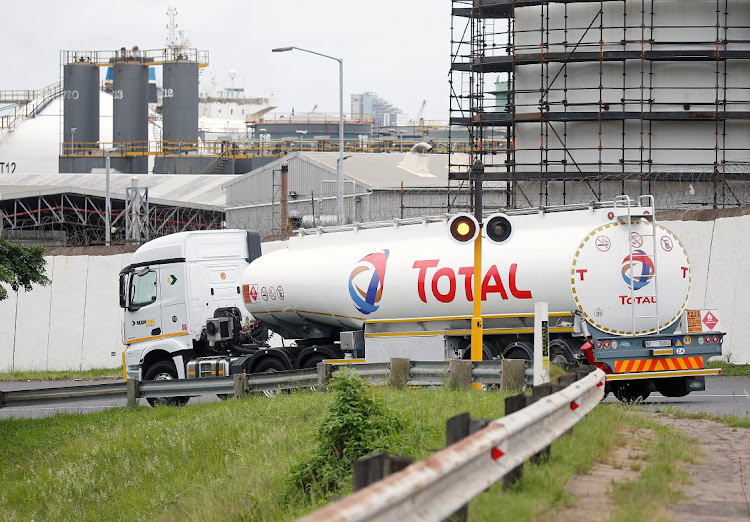 Paris — Total has set out bolder commitments to eliminate most of its carbon emissions by 2050, while curbing spending on oil and gas projects due to the crude price slump.

The French company’s commitment to invest more in clean energy, despite a sharp drop in profit as the coronavirus hammers fuel demand, illustrates the enduring pressure on oil giants from investors and society to tackle long-term environmental challenges.

After a weak round of first-quarter earnings, oil super-majors have been forced to slash spending, curb production and even reduce their dividends in some cases. It could get worse in the months ahead as the public-health crisis destroys as much as a third of global energy demand.

“While responsibly taking on the short-term challenges, the group continues to implement its medium- and long-term strategy,” CEO Patrick Pouyanné said in a statement on Tuesday.

Total has invested billions of dollars in recent years in batteries, wind and solar energy, but it is also catching up with European rivals such as Royal Dutch Shell, BP and Repsol, which have already set ambitious climate targets.

That’s similar to pledges made by its European peers, which have also reiterated their commitment to the transition to clean energy despite being under immense financial pressure due to a historic slump in oil and gas prices.

Total, which allocates more than 10% of its capital expenditure to low-carbon electricity, will increase that share to 20% by 2030 or sooner.

The company had stakes in 3GW of renewable-power capacity at the end of 2019, and is targeting 25GW by 2025. It recently took stakes in giant solar projects in India and Qatar, and has expanded clean power in Spain, the UK and France.

To ease financial pressures, the company decided to reduce its overall investments this year to less than $14bn, down from a March target of less than $15bn and a February target of $18bn. The company maintained its goal of spending as much as $2bn in low-carbon power in 2020.

It will cut operational spending by more than $1bn, a deeper reduction than a target of $800m set back in March, and expects to save at least another $1bn in energy costs.

Total also offered to pay part of its final 2019 dividend of 68 euro cents in shares rather than cash. It set the first quarter dividend at 66 euro cents, unchanged from a year earlier.

Citing lower global demand and the turmoil in Libya, the company now expects oil and gas production of between 2.95-million and 3-million barrels per day (bpd), a reduction of at least 5% from its initial forecast.

Total said that liquefied natural gas (LNG) deliveries may be deferred in the second and third quarters, while the drop in oil prices will hurt long-term LNG contract prices from the second half.

The oil major has cut its quarterly dividend by two-thirds, the first time since World War 2, as first-quarter profits slump 46%
Companies
1 year ago

Positive market reaction is due to producer’s ability to secure oil hedging above current prices, analyst says
Companies
1 year ago

Sasol confirms large explosion at Lake Charles project in US

Sasol may be selling its SA coal business

Sasol confirms large explosion at Lake Charles project in US

Sasol may be selling its SA coal business