Petronas and SA partners to launch Engen IPO in 2020 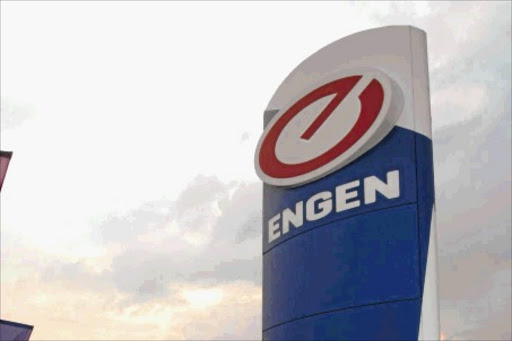 Petroliam Nasional (Petronas) and its SA partners plan to conduct an initial public offering (IPO) in their fuel retailer Engen to fund the upgrade of a refinery in Durban and to expand its network of petrol stations.

A yet-to-be-decided amount of shares in the company, which is SA’s biggest fuel retailer, will likely be sold on the JSE in the first half of next year, according to people familiar with the matter.

Engen’s 135,000 barrel per day (bpd) refinery needs to be upgraded to meet more stringent laws aimed at curbing pollution. Engen is 74% owned by Malaysia’s Petronas, and 26% held by a group led by Phembani, an SA company founded by Phuthuma Nhleko, one of the country’s most successful black businessmen.

JPMorgan Chase has been mandated to assist Petronas with the listing, the people said, asking not to be identified as the plan hasn’t been announced.

Engen, which was founded in 1881 and which now operates in seven African countries, has an asset value of more than R40bn ($2.6bn), according to the people. In its 2018 financial year it posted revenue of R82.5bn and net income of R1.8bn. In addition to its own operations, Engen, earlier in 2019, swapped petrol stations in eight African countries for a stake in Vivo Energy.

While Petronas gained control of Engen in 1998 it has since tried to sell the company, holding talks with SA’s state oil company, PetroSA, in 2013.

Vivo Energy volumes rise 8% in the first half