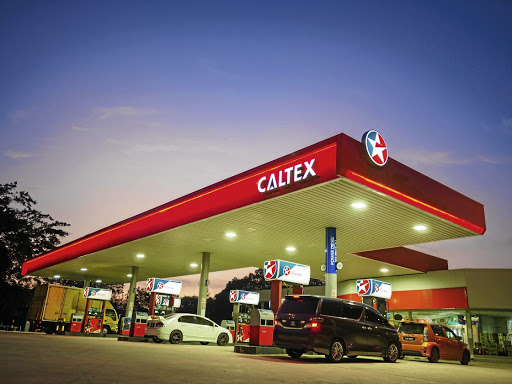 The Competition Commission has recommended that the Competition Tribunal conditionally approve Glencore’s proposed acquisition of the Chevron SA assets.

On Friday, the commission said the proposed transaction raised public-interest concerns and although it had recommended it be approved, the deal should be subject to a number of conditions.

First and foremost, the commission recommends that there be no retrenchments at Chevron SA as a result of the merger. Glencore, a global resources company, should also ensure that Chevron SA’s head office remains in the country and that the business is operated substantially on a stand-alone basis, and that Chevron’s decisions be taken in SA and, where practical, be implemented using local skills and expertise.

Glencore should also ensure that ongoing contractual obligations toward retired employees of Chevron SA are met. Glencore, meanwhile, has undertaken to ensure that existing contracts with independent fuel distributors, the Caltex branded marketers, are not changed to be less favourable to them, the commission said.

Glencore, a global natural resources company that also trades in crude oil and refined oil products, has been angling for the Chevron SA assets since 2017, and has actually already paid for them.

The assets include a 110,000 barrel-a-day refinery, a lubricants plant, 820 petrol stations and oil storage facilities and, in March 2017, it looked like Hong Kong-based oil company, Sinopec, would acquire them.

However, Glencore then bankrolled Chevron SA’s empowerment partner and minority shareholder — Off The Shelf — to exercise its right of first refusal of the deal. Backed with a $1bn loan from Glencore, Off The Shelf went on to acquire Chevron SA. If Glencore’s acquisition receives the approval it needs from the tribunal, Off The Shelf will then transfer a 75% stake of Chevron SA to Glencore, and retain its original 25% empowerment shareholding.

Glencore, which operates in DRC and is the world's biggest shipper of carbon-intensive seaborne coal, is viewed by analysts as having a high risk ...
Companies
2 years ago

The assets include a 110,000 barrel-a-day refinery, a lubricants plant, 820 petrol stations and oil storage facilities
Companies
2 years ago

Royal Dutch Shell, Chevron, Exxon Mobil , Eni, Total and Equinor could end up forking out a combined $20bn
Companies
2 years ago
Next Article