Tencent wants to lift stake in Ubisoft to be largest shareholder 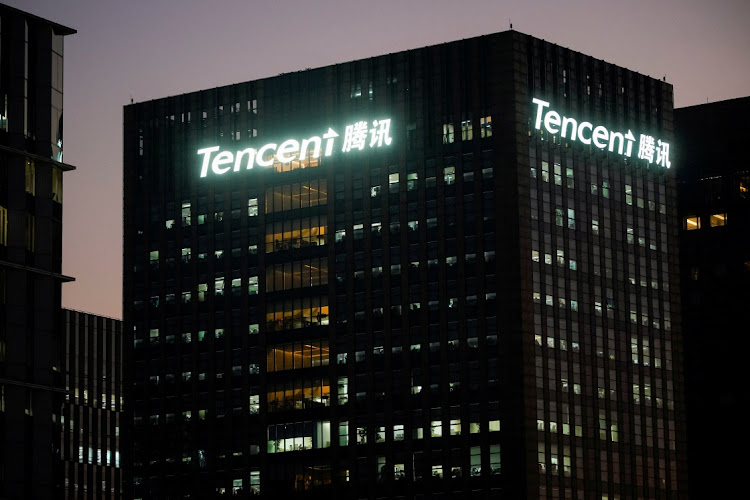 The Tencent logo of Tencent is seen at at its Shanghai office in China. REUTERS/ALY SONG

China’s largest social network and gaming firm, which bought a 5% stake in Ubisoft in 2018, has reached out to the French firm’s founding Guillemot family and expressed interest in increasing its stake in the firm, the sources said.

It is not clear how much more Tencent plans to own in Ubisoft, valued at $5.3bn, but Tencent aims to become the single largest shareholder of the French company with an additional stake purchase, two of the sources said.

Tencent plans to buy a part of the additional stake in Ubisoft, the maker of the blockbuster “Assassin’s Creed” video game franchise, from the Guillemot family, which owns 15% of the firm, three of the sources said.

Tencent could offer up to €100 per share to acquire the additional stake, two of the sources with knowledge of the internal discussions, said. It paid €66 per share for the 5% stake in 2018.

Ubisoft shares surged more than 10% after the Reuters report.

Two of them added the Chinese firm will also seek to acquire shares from public shareholders of Ubisoft, to boost its ownership and become the single-largest shareholder.

About 80% of the French firm's shares are owned by public shareholders, according to its latest annual report.

All the sources declined to be named as they are not authorised to speak to the media.

Tencent and Ubisoft declined to say. Representatives of the Guillemot family could not be immediately reached for say.

The details of the deal have yet to be finalised and are subject to change, said the people who spoke on condition of anonymity as the information is private.

The planned stake purchase, Tencent’s latest major foreign deal since a regulatory crackdown in late 2020, will help it offset some of the pressures in the domestic gaming market. China’s video games market, the world’s largest, has become fiercely competitive.

“Tencent is very determined to nail down the deal as Ubisoft is such an important strategic asset for Tencent,” one of the people said.

Tencent has submitted to the Guillemot family a term sheet — a nonbinding offer describing the basic terms and conditions of an investment, said one of the people, with a price “way above” the company's current price to ward off potential competition.

The aggressive offer also comes as global gaming power houses have been rushing to snap up quality independent game makers in recent years, which are in scarcity, two of the sources said.

Tencent’s senior executives flew to France in May to meet the Guillemot family about the purchase, two of the people said.