The carmaker’s shipments in the April-June quarter rose 4%, with deliveries more than doubling in China 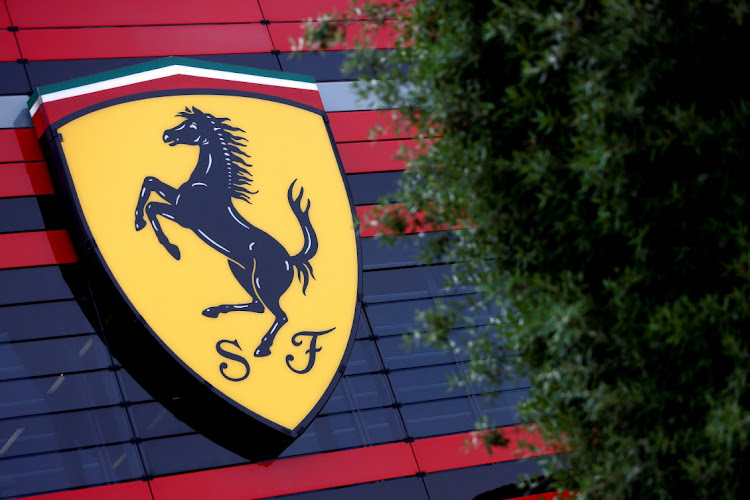 The Ferrari logo is seen at the company's headquarters in Maranello, Italy. File photo: REUTERS/GUGLIELMO MANGIAPANE

The Italian company, famed for its roaring engines powering supercars with price tags starting at over €200,000 ($205,000), in June rolled out its new business plan, with a promise to make electric and hybrid cars 80% of it models by 2030.

Shipments in the April-June quarter rose 4%, with deliveries more than doubling in China to 358 units.

The carmaker said hybrid models made up 17% of its shipments in that period, when first deliveries started for the €275,500 296 GTB, which added to the SF90 Stradale, the company’s first hybrid car.

Ferrari said it now expected adjusted earnings before interest, tax, depreciation and amortisation (EBITDA) between €1.70bn and €1.73bn this year, up from a previous forecast range of €1.65bn-€1.70bn.

“The quality of the first six months and the robustness of our business allows us to revise upward the 2022 guidance on all metrics,” CEO Benedetto Vigna said in a statement.

The demand increased even as most of its models were currently sold out, Ferrari said in slides prepared for analyst presentation.

However the margin on adjusted EBITDA fell to 34.6% in the quarter, from 37.4% a year earlier, in part because of industrial cost inflation, the company said.

Milan-listed shares in Ferrari were down 0.1% by 1.20pm GMT, outperforming Italy’s blue-chip index.

But in September, it will unveil its much-awaited first sport-utility vehicle (SUV), called Purosangue, “thoroughbred” in Italian, fitted with its gas-guzzling V-12 trademark engine.

Ferrari said on Tuesday it expected to start Purosangue production — along with that of the 840 horsepower Daytona SP3 Icona-series car — in 2022 with deliveries in 2023.

Ferrari in no rush to go electric