Europe’s biggest bank said a break up would be costly, while posting profits that beat expectations and promising chunkier dividends 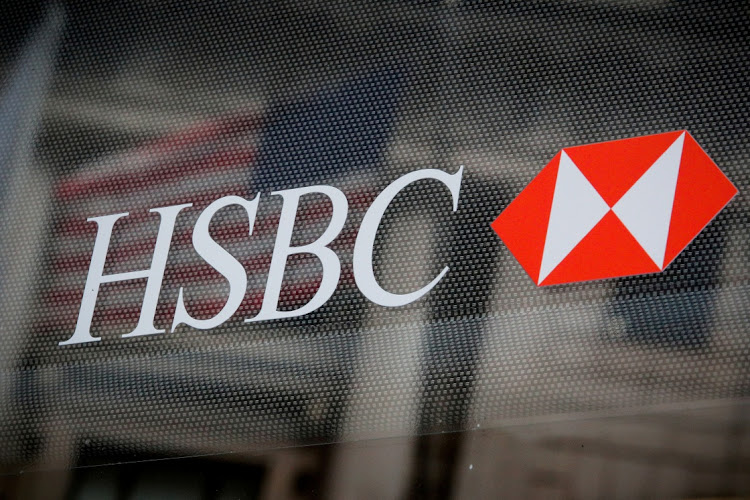 Singapore — HSBC pushed back on a proposal by top shareholder Ping An Insurance Group of China to split the lender, a move Europe’s biggest bank said would be costly, while posting profits that beat expectations and promising chunkier dividends.

London-headquartered HSBC on Monday raised its target for return on tangible equity to at least 12% from next year compared with a 10% minimum flagged previously. It said it intends to revert to paying quarterly dividends from the start of 2023.

HSBC’s shares rose nearly 7% in early London trade on Monday, making it the best performer in the benchmark FTSE 100 index.

“We understand and appreciate the importance of dividends to all of our shareholders. We will aim to restore the dividend to pre-Covid-19 levels as soon as possible,” CEO Noel Quinn, who has been running HSBC for more than two years, said in the results statement.

Dividends have been a focus for HSBC investors, especially its small shareholders in Hong Kong, after the lender cancelled its payout in 2020.

Some Hong Kong investors have come out in support of a proposal by Ping An for HSBC to explore strategic options such as spinning off its mainstay Asian business to unlock greater shareholder value.

A Hong Kong politician even urged HSBC to appoint representatives of Ping An to its board, as the lender prepares to meet Hong Kong shareholders on Tuesday.

In its most direct comments yet to calls for the break-up, HSBC said a demerger or spin-off of its Asian business risks huge one-off execution costs, higher taxes, ongoing running costs for the bank and potential regulatory setbacks.

The bank did not directly make a reference to Ping An’s call for splitting the bank but, in an implied rebuttal to the Chinese insurer, said it is accelerating the restructuring of its US and European businesses, and will rely on its global network to continue to drive profits.

“Our strength as a well connected, global institution is the main reason our wholesale clients choose to bank with us and we are determined to capitalise on the advantages our network gives us,” Quinn said in an earnings statement.

Dual-listed HSBC has shared the findings of a review by external advisers into the validity of its strategy with its board, but will not publish them externally, Quinn said.

Quinn, under whose leadership HSBC has ploughed billions into Asia to drive growth, said the upgraded guidance and results validated the bank's international strategy.

“Look at the half-year results, and you’ll see the value of the current strategy,” he told Reuters on Monday.

Ping An, which has not confirmed or commented publicly on the HSBC proposal, owns around 8.3% of HSBC’s equity. A spokesperson at Ping An declined to comment on HSBC’s results and its strategy.

HSBC said it would pay an interim dividend of 9 US cents per share. It also said stock buybacks remain unlikely this year.

It reported a $1.1bn (R18bn) charge for expected credit losses, as heightened economic uncertainty and rising inflation put more of its borrowers into difficulties.

Investors in a bind over offloading Russian gold