Ice cream maker and parent company at odds on sale of the Israeli business to licensee, Avi Zinger 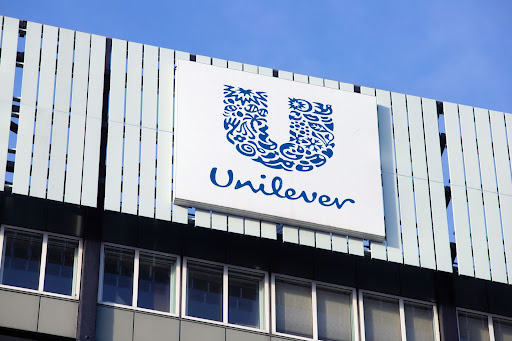 New York — Ben & Jerry’s and its parent company Unilever did not reach an out-of-court agreement on a dispute over the sale of the ice cream maker’s Israeli business to a local licensee, a source with direct knowledge said, sending the issue back to a federal judge.

The maker of Chubby Hubby ice cream sued Unilever this month to block the sale of the Israeli business to the licensee, Avi Zinger, saying Unilever had guaranteed Ben & Jerry’s the right to protect its brand when buying the company in 2000.

The Burlington, Vermont-based Ben & Jerry’s said last year it was ending sales in Israeli-occupied Palestinian territories because it was “inconsistent” with its values, a move that ultimately led to the sale to Zinger.

Ben & Jerry’s and Unilever agreed in mid-July to try to reach a deal out-of-court by July 28.

The talks did not work out because Ben & Jerry’s does not want to “cave” on its social mission and stance on Palestinian human rights, a source said.

The spat between Ben & Jerry’s and Unilever has tested the limits of how far the global consumer products and food maker will go in allowing its brands to have social missions. Giving brands a “purpose” and mission to “do good” has been a key part of Unilever’s overall strategy.

“There is plenty for Ben & Jerry’s to get their teeth into in their social justice mission without straying into geopolitics,” he said.

Jope’s statements were made during the mediation, said the source, who could not be identified because he was not authorised to talk to media.

Unilever has said previously that Ben & Jerry’s had the right to make decisions about its social mission. The move was condemned by Israel and led to some investors selling their stocks or bonds in the company.

The sale of the business to local licensee Avi Zinger will make the ice cream products available throughout Israel and the occupied West Bank.

In 2021, Ben & Jerry’s said it would no longer do business in the West Bank, citing human rights concerns
News
1 month ago

Nelson Peltz joins Unilever board after shaking up Procter & Gamble