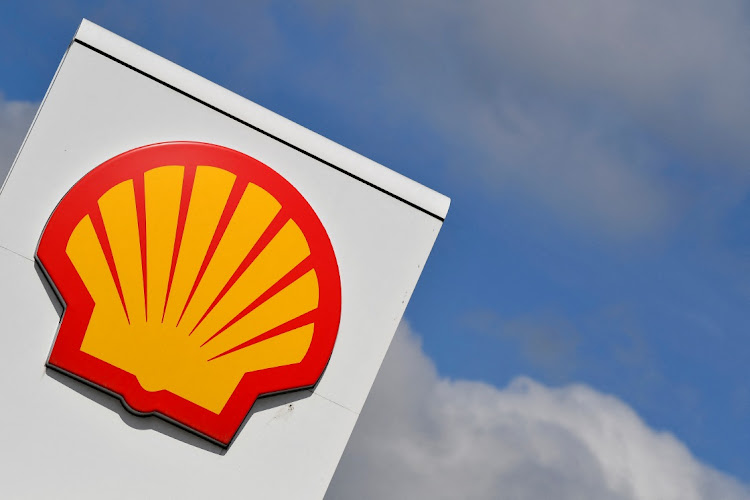 The two companies combined are buying back $8bn in shares in the third quarter after recording their respective highest quarterly profits while keeping their dividends steady, which might disappoint some investors.

Benchmark Brent crude oil futures have risen more than 140% in the past 12 months, averaging about $114 a barrel in the quarter.

Boosted by a record quarterly profit of $11.5bn, Shell is buying back $6bn of its own shares by late October, it said on Thursday, on the back of an $8.5bn buyback scheme finished in the first half.

While this is in excess of the company's guidance for shareholder returns of up to 30% of cash from operations, Shell did not raise its dividend from its current level of 25 cents a share, a 4% annual increase after a 60% cut during the pandemic.

TotalEnergies, with a 9% rise in quarterly profit to $9.8 billion, guided it would buy back $2bn in the third quarter after purchasing $3 billion of its own shares in the first half of the year.

It had already announced a 5% yearly increase for its first quarterly dividend for this year to €0.69 per share, and said on Thursday it would keep that level for its second interim dividend of 2022.

“[TotalEnergies] has opted to maintain its buyback flat into [the third quarter], which may be disappointing to some investors given the current macro environment,” RBC analyst Biraj Borkhataria said.

TotalEnergies’ shares dipped 2.1% and Shell’s shares were up 1.6% after the results announcement, having risen about 35% and 49% respectively in the past twelve months.

This compares with an index of European oil and gas firms gaining 1.6% in early trading.

The buybacks from Europe's two biggest oil and gas groups by market capitalisation came in the same week that Norway’s Equinor raised its dividend and share buyback guidance for 2022 by 30% to a total of around $13bn.

Smaller rival Repsol also announced a boosted share buyback programme on Thursday on the back of bumper profits, which doubled in the first half.

A rapid recovery in demand following the end of pandemic lockdowns and a surge in energy prices driven by Russia’s invasion of Ukraine have boosted profits for energy companies after a two-year slump.

The strong profit windfall has allowed companies to reduce debt piles that grew sharply during the pandemic as well as boost returns to shareholders.

Eni, Exxon and Chevron are due to announce results on July 29 and BP on August 2.

The Offshore Alliance (the Australian Workers’ Union and Maritime Union of Australia) says Shell has refused to bargain since workers rejected its ...
Companies
4 weeks ago
Next Article