It’s the second Mexican start-up in 2022 to achieve a valuation of more than $1bn, giving it ‘unicorn’ status, after a $150m series C funding round 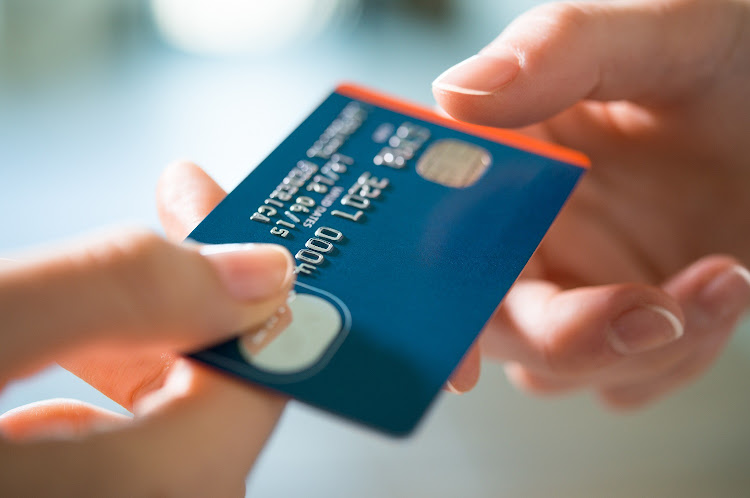 Mexico City — FinTech Stori, which lends to many Mexicans who do not have bank accounts, became the second Mexican start-up in 2022 to achieve a valuation of more than $1bn (R17bn), giving it “unicorn” status, after a $150m series C funding round, the company said on Friday.

The fintech, the second to reach unicorn status this year after logistics start-up Nowports in May, also raised a round of $100m of debt.

“The funding will be used to reach more users of our credit card product in Mexico and expand our portfolio with financial education services,” Marlene Garayzar, Stori’s co-founder and first Mexican female leader of a unicorn, told Reuters.

She said credit card penetration in Mexico was about 12% when Stori began studying the market.

The start-up offers loans in a country where only 31% of the population have some type of credit, while most Mexicans with credit cards still tend to use charge cards provided by retailers, according to the country’s statistics agency.

“We talked to potential customers to see what they needed and most of them said access to credit, not just a card, since they wanted a way to start building their credit history and get access to credits in the market,” she said.

Stori, which provides loans of as little as 500 Mexican pesos ($24), accepts 99% of its applicants, trying to approve card requests within 10 minutes.

Garayzar said the firm, which has more than 1.4-million clients in Mexico, aims to reach 2-million by 2023. It also plans to expand elsewhere in Latin America next year, she said, without specifying which countries.

Nyati, also formerly CEO of fintech group Altron, joined as a non-executive director on Friday, one of four appointments
Companies
1 month ago

The short-term credit model has taken off in the country, and PayJustNow believes it has differentiated itself
Companies
1 month ago
Next Article