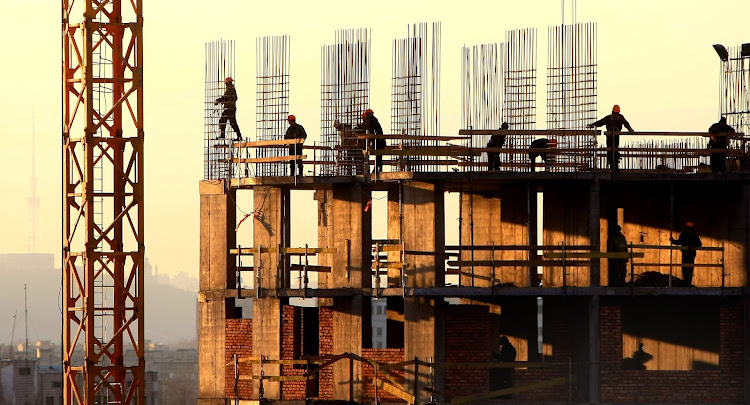 By 2020, at least 183 infrastructure projects worth more than R63bn had been disrupted by armed gangs demanding 30% of the value of the project. Picture: 123RF/SONDEM/STOCK IMAGE

Since 2015, SA has witnessed the emergence of a new kind of criminality in the form of organised groups targeting the construction sector under the banner of “radical economic transformation”.

Dubbed the “construction mafia” in the media, these people have organised themselves into groups known as “local business forums” and invaded construction sites across the country, demanding money or a stake in development projects in what can arguably be described as systemic extortion.

While no country is immune to systemic extortion from criminal groups, the extent and effects of the activity depend on the ability of state governance to address extortion economies as they arise. In SA, the activities of the so-called construction mafia have been fuelled by the weak response by the state, allowing them to expand their activities.

Its estimated by the Global Initiative Against Transnational Organized Crime that in 2019, at least 183 infrastructure and construction projects worth more than R63bn had been affected by these disruptions across the country. Since then, invasions have continued at construction sites across SA.