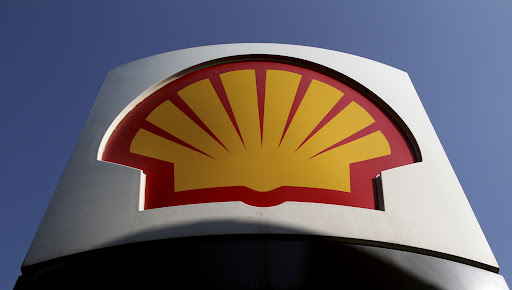 Shell is the final oil major to partner with QatarEnergy in the first and largest phase of the nearly $30bn expansion which will boost Qatar’s position as the world’s top LNG exporter.

The partnership comes as Russia went ahead and seized control of one of the world’s largest LNG projects, Sakhalin-2, in which Shell has a 27.5% minus one share stake.

Shell, which has written off the value of its Russian assets, made clear months ago it intended to quit Sakhalin-2 and has been in talks with potential buyers.

In Qatar, oil majors have been bidding for four trains — or liquefaction and purification facilities — that comprise the North Field East project.

In all, the expansion plan includes six LNG trains that will ramp up Qatar’s liquefaction capacity to 126-million tonnes per annum from 77-million by 2027.

QatarEnergy is in talks with several buyers from around the world that are eager to enter into the project, but no final decision has been made yet, Kaabi said.

“They need to demonstrate that they can give us a price that is above the market price because they would be coming onto the best project that exists in the LNG business from a cost perspective and a return perspective,” he said.

The fifth and sixth trains are part of a second phase, North Field South.

The North Field is part of the world’s largest gas field which Qatar shares with Iran, which calls its share South Pars.

Shell CEO Ben van Beurden was in Doha for the signing and met with Qatar’s Emir on Tuesday.

Van Beurden said during the news conference that Shell was still studying Russia’s decree on Sakhalin-2.

Russian President Vladimir Putin last week signed a decree that seizes full control of the Sakhalin-2 gas and oil project in Russia’s far east, a move that could force out Shell as well as Japanese companies Mitsui & Co and Mitsubishi.

Van Beurden said it was too soon to discuss specific plans to compensate for any loss from Sakhalin but that it was important to note that with 64-million tonnes of production, Shell had multiple opportunities to manage portfolio changes.

“We have multiple supply points for multiple destinations. We optimise this to great effect. We can take some of these risks on our own books,” he said.

“As to whether we will need to use this in the case of Sakhalin Energy, that remains to be seen. But I have no concerns that we can manage the situation very well.”

Since Russia’s invasion of Ukraine, some countries are investing in new oil and gas fields, which will worsen pollution and climate change
World
2 months ago