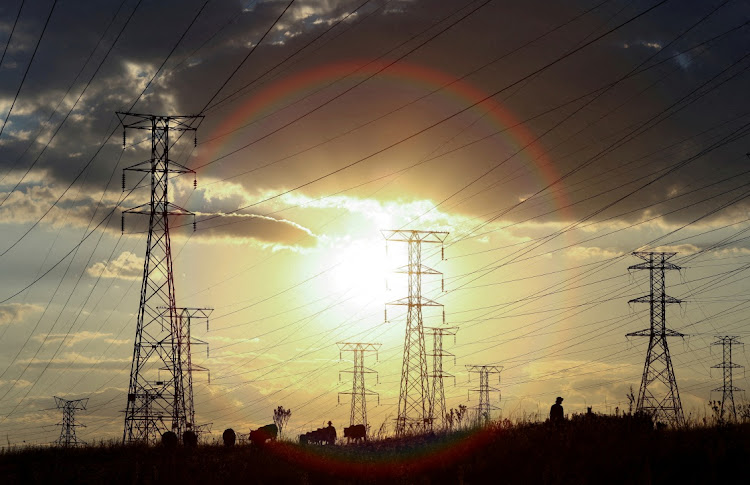 Things are not looking good as we start the second half of the year.

The MSCI global stock index notched up its biggest first-half of a year percentage drop on record on Thursday, while the US benchmark S&P 500 had its steepest percentage drop for the first six months since 1970.

Behind the slides have been concerns over the Ukraine-Russia war, soaring inflation, higher interest rates and, more recently, a possible US recession. Stage 6 load-shedding is shredding the national mood. While Eskom’s overpaid and bloated workforce continues to thumb their noses at management with an illegal and unprotected strike without any layoffs so far. For essential services, it’s a joke, sending many from stage 6 to terminal 6 at OR Tambo.

To put the week into perspective, Michael Avery is joined by Warwick Lucas, head of Galileo Securities; Raymond Parsons, professor in the School of Business and Governance at Northwest University and Isaah Mhlanga, chief economist at Alex Forbes.

Or Listen to full audio