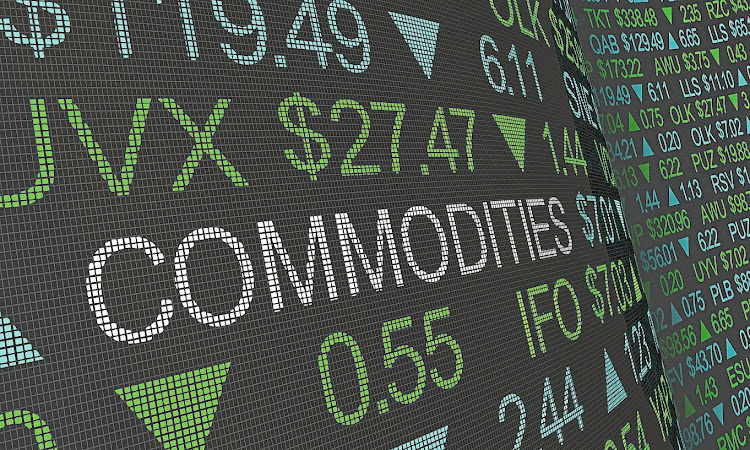 The commodity run of the past two years has paid off in spades for SA: the rand has remained improbably strong, while SA’s fiscus has benefited from an overall revenue overrun of almost R300bn.

It’s a windfall that has allowed the authorities to loosen monetary policy and raise government spending, allowing SA to recover faster from the pandemic than many thought possible.

But analysts are skittish, pointing to the fact that because prices had risen so high, a fall seemed inevitable. Over the past year, for example, platinum has fallen 21%, palladium has fallen 24.3% and iron ore 24%. And while gold has actually risen 5% — peaking above $2,000/oz at one point — it has dipped 3.3% over the past month.

But if you hold firm that we are entering an era of scarcity, and the sort of capital discipline that has been a hallmark of the recent commodity run continues, there’s little reason to think that commodities won’t continue to pay off in spades in years to come.