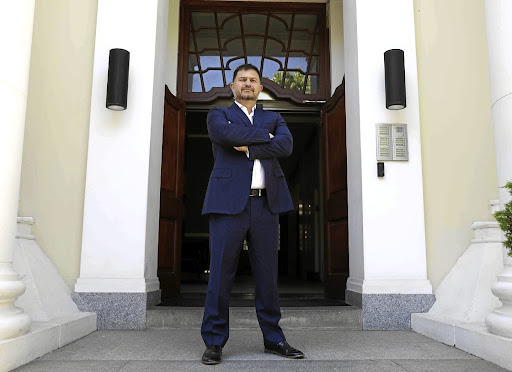 The recent suggestion by PSG CEO Piet Mouton that the requirement to disclose executive pay be made optional raises important questions about an issue that consistently attracts controversy.

This follows the news of Sibanye-Stillwater CEO Neal Froneman receiving R300m in remuneration for 2021, most of which related to conditional share proceeds.

The issue of executive pay is highly complex, and quoting the data disclosed in the annual report without the necessary context can be misused by various stakeholders to further their own interests. This, however, does not mean that disclosure of executive pay is unnecessary. And the fact that the issue has spawned an army of remuneration consultants and complex formulaic layers of obfuscator defence tells one everything really.

That the issue has raised the heat in the most unequal country in the world as we head into the winter bargaining season shouldn’t surprise anyone. To discuss the issue, Business Day TV is joined by Laurence Grubb, MD of Khokhela Remuneration Advisors; Ray Harraway, member for the IoDSA remuneration committee forum, and Tracey Davies, executive director of Just Share.