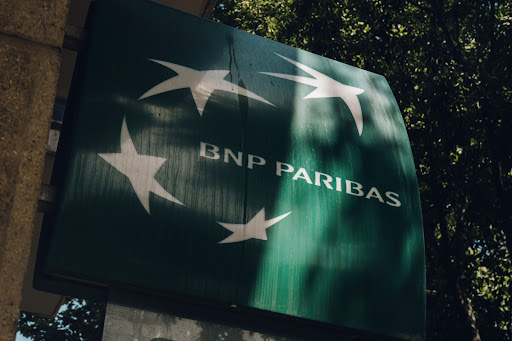 Portable alarms were sounded by 14 activists when the bank’s executives presented the firm’s targets and actions in the fight against climate change. In a statement, the activists also criticised BNP Paribas’s ties with TotalEnergies, pointing out BNP Paribas’s financing links with the French oil and energy giant.

Climate change has become increasingly important for governments and corporations worldwide, with many environmental activists targeting annual general meetings (AGM). The Lloyd’s of London insurance market said earlier in May that its AGM faces the threat of climate protests.

The BNP Paribas shareholder meeting, held near the Louvre Museum, was disrupted for 20 minutes.

BNP Paribas CEO Jean-Laurent Bonnafe defended the bank’s loan to TotalEnergies at the meeting, saying it was not aimed at financing fossil energies activities but rather to help TotalEnergies’ general financial position, given the volatility in energy markets after Russia’s invasion of Ukraine.

BNP Paribas pledged earlier in May to end most new financing for oil production in the Amazon rainforest and said it would reduce its “financed emissions intensity” in the energy and automotive sectors.

HSBC CEO Noel Quinn is ploughing billions into Asia to drive growth, with a focus on the wealth management business
Companies
2 months ago

BNP Paribas to scale down investments in thermal coal

BNP Paribas to scale down investments in thermal coal