Food company said price increases were passed on to consumers, and forecast more as the war in Ukraine raises costs 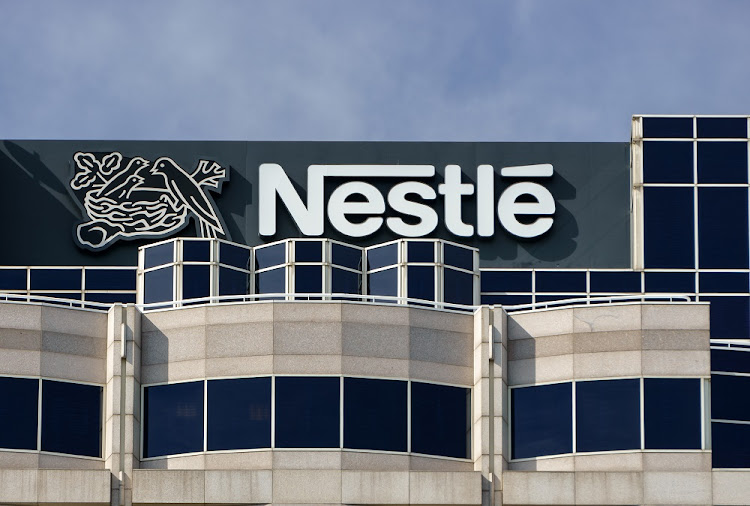 Zurich — Nestlé on Thursday confirmed it expects to grow sales by about 5% and keep margins broadly stable this year after higher pet food, dairy and coffee prices didn’t deter consumers in the first quarter, and forecast more price increases.

Russia’s invasion of Ukraine has forced consumer goods companies to rethink their strategy in the country, while also further pushing up costs for energy and commodities, threatening food groups’ profitability.

But so far the world’s biggest food group, with brands such as Nescafe coffee and KitKat chocolate, has been able to pass higher costs on to customers.

“We stepped up pricing in a responsible manner and saw sustained consumer demand. Cost inflation continues to increase sharply, which will require further pricing and mitigating actions over the course of the year,” the company said.

The group, based in Vevey on Lake Geneva, confirmed it expects organic sales to rise by about 5% this year, with an underlying trading operating profit margin between 17% and 17.5%, compared with 17.4% in 2021.

At Nestlé, organic sales, which strip out currency swings and M&A, were up 7.6%, beating a 5% average forecast in a company-compiled consensus, thanks to price increases of 5.2%.

Prices rose most — by 8.5% — in North America, the group’s top market. By product, petcare prices were up the most, by 7.7%. The biggest category, which includes coffee, saw prices increase 4.9%.

Nestlé has stopped selling non-essential products in Russia, but still supplies infant formula and medical nutrition despite pushback from employees in Ukraine.

Shares in the group, which are down just over 4% this year, were 1.7% higher in morning trade, making it the best performer in the European food sector index.

“Nestlé is in a strong position thanks to its product portfolio, with more than one third in premium products,” Vontobel’s Jean-Philippe Bertschy said.

Casinos shorten the odds on gambling in the UAE

Britain’s Next cuts outlook amid war and high inflation

Britain’s Next cuts outlook amid war and high inflation