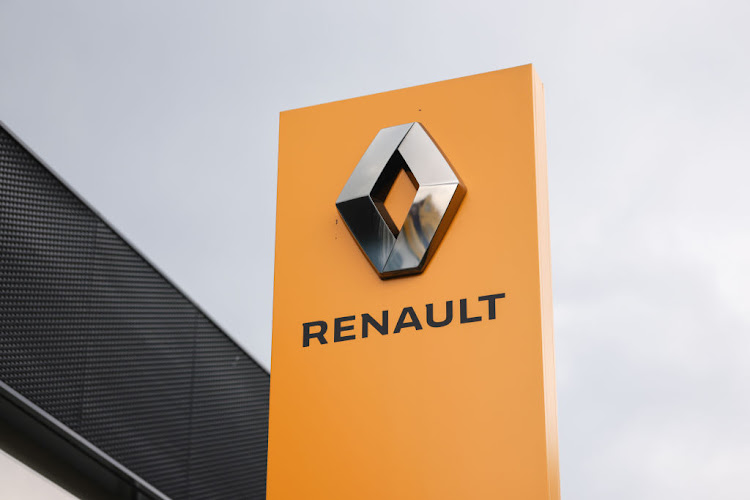 Playing catch-up with rivals like Tesla and Volkswagen, the French vehicle maker first outlined its strategy shift in February, days before Russia’s invasion of Ukraine, saying its turnaround plan was ahead of schedule.

An internal assessment on progress will be made in three months, two of the sources said. The Renault group’s top-selling EVs are the Dacia Spring and the Renault Zoe — long a market leader but becoming an ageing model.

“Despite the Russian X-factor, Luca de Meo wants to move quickly on the creation of the two entities,” one of the sources told Reuters.

Several working groups are working on the creation of two separate legal structures, code-named “Ampere” for the electric and “Horse” for the thermal and hybrid assets, two of the three sources said.

The war in Ukraine has resulted in Western powers imposing extensive sanctions against Russia, leaving Renault, the majority owner of Russia’s biggest carmaker, Avtovaz, faced with what De Meo has called a “very complex situation”.

Renault in late March said it would cut its forecast for operating profit and cash flow and is considering a €2.3bn non-cash writedown to reflect the potential costs of suspending operations in Russia.

According to the three sources, Renault plans to make progress on the split between electric and conventional engines within the next three months. An internal assessment of the progress made is due in July, two of the sources said. Talks with unions should start by the northern summer, the third source said.

The growing preference among investment managers for companies focused on low-carbon technology has helped Tesla become the world’s highest-valued carmaker and led investors and analysts to urge other carmakers to consider separating their combustion and electric businesses.

One of the sources said Renault is still pursuing a previously announced plan under which a “pure electric entity” could be based in France, while a separate one for combustion engine and hybrids could be based abroad and open to partnerships.

Several media outlets reported this week that management had told analysts that all options are open regarding the envisaged split, including a stock market listing of the electrical part.

Shares in Renault, which plans a capital markets day of briefings for analysts and investors in the autumn, have lost about 30% of their value since the start of the war.

These were SA’s top-selling new vehicles in March

Over 400 firms have withdrawn from Russia since it invaded Ukraine on February 24, leaving behind assets worth billions of dollars
Life
3 months ago

The 22-year-old is racing for Alfa Romeo and is team mates with former Lewis Hamilton wing-man Valtteri Bottas.
Life
3 months ago
Next Article