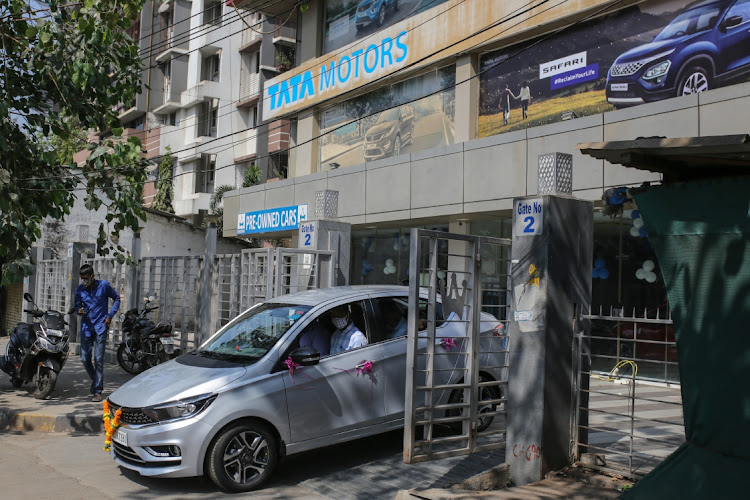 New Delhi — Tata Motors, India’s top-selling electric carmaker, said the cost of battery cells had increased by about 20% because of a global surge in raw material prices, mainly lithium, putting pressure on the company in the short term.

Shailesh Chandra, MD of the passenger vehicles and electric mobility subsidiaries, said cell prices have been rising over months and he expects them to remain high for about a year.

“Immediate impact seems to be about a 20% kind of an increase which will have short-term pressure. This should moderate within a year and then start coming down,” he said.

Chandra did not comment on whether this would affect the company’s sales or profitability but said that demand for “green personal mobility” was rising sharply and he expected to offset some of the costs by increasing the use of locally sourced components in its cars.

Carmakers globally are facing inflationary pressures due to surging costs of nickel, cobalt and lithium that are used in making batteries — the most expensive part of an electric vehicle (EV) — as demand outstrips supply.

This has been made worse by Russia’s invasion of Ukraine, and analysts say it threatens to slow the trend of falling battery prices which could hamper the broader adoption of EVs, especially in price-sensitive markets like India.

In India’s nascent EV market, electric cars make up only 1% of total car sales. High battery prices and an insufficient charging network are the main reasons why there are few takers, and why more carmakers are yet to launch electric models.

Spot prices for lithium carbonate, which is typically used to make lithium-ion batteries, surged to over $70,000 per tonne in March 2022 from about $10,000 a year earlier, according to data from industry forecaster Benchmark Market Intelligence.

Tata recently raised the price of its Nexon electric SUV in India by over $300, a 2% rise for the base model, after similar moves globally by Tesla and China’s BYD .

Even so, Tata, which has over 90% share of India’s electric car market, expects sales of its electric cars to grow over fourfold this fiscal year from 4,200 units last year.

The EV maker sources lithium-ion batteries for its cars from Tata AutoComp Systems, which has a joint venture with China’s Guoxuan Hi-Tech to produce them locally.

Chandra said as battery recycling gains pace there will be access to raw materials beyond mines and that will offset some of the cost pressures.

“Short-term spikes will happen. It is good to focus on the secular long-term trend which will keep going down,” he said.

PMIs for March show the first signs of coming storm