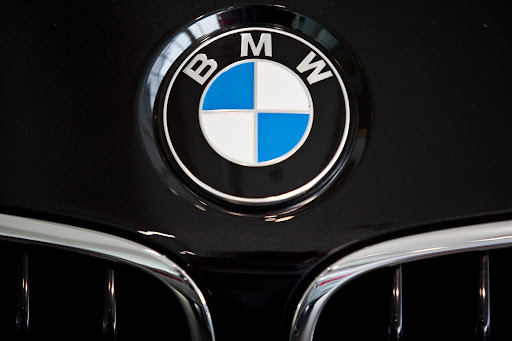 Berlin  — BMW cut its car division’s 2022 profit margin forecast on Wednesday, the latest carmaker to warn of problems from ongoing chip shortages and new supply chain disruptions as a result of Russia’s invasion of Ukraine.

It now expects an earnings before interest and taxation (ebit) margin of 7%-9% for its car business rather than 8%-10%, due to the unfolding Ukraine crisis.

BMW halted or slowed production at some German plants after the invasion due to supply chain bottlenecks, but will be back to full production next week, production chief Milan Nedeljkovic said. Production of the Mini in Oxford remains suspended.

The premium carmaker has shifted its schedule to compensate for lost production time, Nedeljkovic said, for example completing renovation works at certain plants planned for later in the year, to minimise the impact on output.

Russia’s invasion of Ukraine and Covid-19 related disruptions in China have forced carmakers from Toyota to Tesla to shutter plants and raise prices, with many warning of further changes if circumstances do not stabilise.

BMW said that while it was still able to source some parts from western Ukraine and was engaging suppliers in other locations worldwide to keep up production, further interruptions were to be expected.

Rising raw material prices would likely cost the company a sum in the hundreds of millions of euros this year, CFO Nicolas Peter said.

Still, it expected to maintain its Ukrainian suppliers in the middle- to long-term, purchasing and supplier network chief Joachim Post said.

The German carmaker, which sold a record 2.52-million vehicles last year despite semiconductor shortages, had a 10.3% ebit margin for 2021, its highest since 2017.

It had expected to deliver an even higher number of vehicles this year, but now expects to be on par with 2021.

It plans on running five gigafactories for batteries with partners around the world near where electric cars are being produced, Post added, without providing further detail.

Mazda hopes to jump-start US market with Toyota’s help

Carmakers’ partnership could be a game-changer
Companies
4 months ago

Russia is Renault’s second-biggest market, and it’s paying a heavy price for a $1bn deal sealed in 2007 with a top ally of Vladimir Putin
News
5 months ago
Next Article