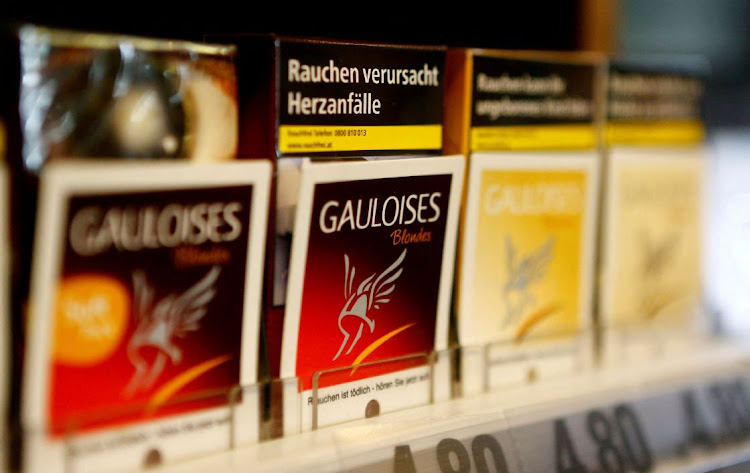 Imperial, maker of Gauloises and Winston cigarettes and Backwoods cigars, last week stopped all sales and marketing activity in Russia and halted production at its factory in Volgograd, citing challenges arising from sanctions on Moscow.

The group joins a long list of Western companies that have suspended operations or pulled out of Russia after the US, the EU and Britain imposed sanctions aimed at curbing Moscow’s access to funding.

Russia has hit back with moves towards nationalising assets of firms that leave the country.

Imperial declined to give further details about the third party it is in talks with, or how the deal might be structured.

The British company, which employs about 1,000 people in Russia, said it would continue to pay its staff there until the transfer of its business is complete.

BAT said on Friday exiting its business or stopping sales or manufacturing would be regarded as a criminal bankruptcy by Russia, adding Moscow might under those circumstances take legal action against local management.

Imperial declined to comment on its rationale for transferring the business.

Imperial, whose operations in Russia and Ukraine accounted for just 2% of its £32.79bn of net revenue in fiscal 2021, flagged a small hit to annual revenue and profit from the exit.

It expects revenue growth in 2022 to be flat to up 1% vs a prior forecast of growth of about 1.4% at constant currencies.

Another big tobacco firm, Philip Morris, last week also suspended investment in Russia and said it planned to scale down manufacturing in the country that accounts for almost 10% of its total cigarette and heated tobacco volumes.

The group generates less than 3% of its revenue in Russia, but now only expects growth of 2%-4% for 2022
Companies
3 months ago

The disclosure that Caterpillar continues to use Russia as a transit route shows how dependent the EU and China are on shipping routes that traverse ...
News
3 months ago

Naspers slumps most in more than two decades on Tencent ructions