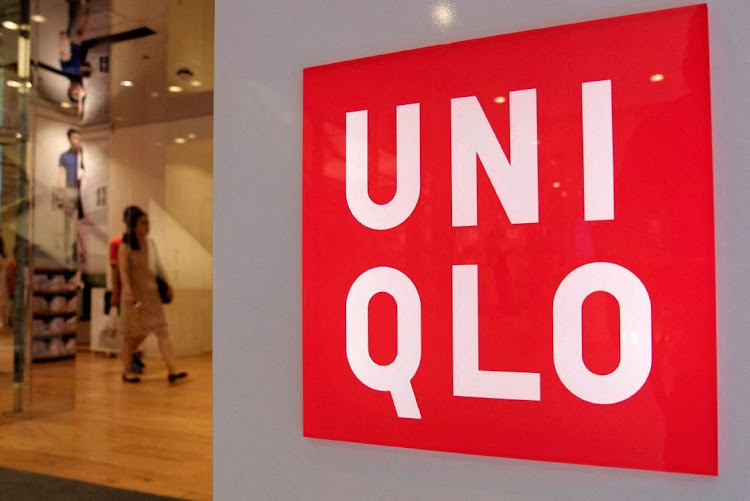 Tokyo — Uniqlo owner Fast Retailing and Japan Tobacco on Thursday said they would suspend some operations in Russia, in a U-turn by the Japanese consumer giants which had indicated they would stay in the market after Moscow’s invasion of Ukraine.

The two companies were notable stand outs among major brands, saying they would continue doing business in Russia amid the imposition of huge trade and banking sanctions.

Tadashi Yanai, the founder of Fast Retailing had told Japanese media that the company would continue operating its 50 stores in Russia because “clothing is a necessity of life”.

But on Thursday Fast Retailing said: “While continuing our Uniqlo business in Russia, it has become clear to us that we can no longer proceed due to a number of difficulties.

“We condemn all forms of aggression that violate human rights and threaten the peaceful existence of individuals.”

Japan Tobacco, which controls about one-third of Russia’s tobacco market through brands including Winston and Camel, said its subsidiary there would suspend investment, marketing activities and a planned launch of a heated tobacco product.

“The challenges of operating in Russia at this time are unprecedented,” the company said in a statement.

Japan Tobacco, which has four factories and about 4,000 workers in Russia, is continuing manufacturing there for now, but those activities could also be suspended depending on changes in the operating environment, the company said.

A wave of global consumer brands, such as Nike, Levi Strauss, and home furnishings firm IKEA , have said in recent days they would halt sales and investment in Russia.

Fast Retailing was also among major clothing companies that faced a backlash last year over their operations in China amid criticisms of alleged human rights abuses in Xinjiang province.

Fast Retailing insisted its sourcing in China was sustainable, and founder Yanai told the Nikkei newspaper the company wouldn't choose between the US and Chinese markets.

The company has more than 800 stores in China, about the same as in its home market of Japan. Staying in Russia put the company at risk of boycotts in its bigger consumer bases, said LightStream Research analyst Oshadhi Kumarasiri.

“We could expect such an approach when it comes to China as the Chinese market is extremely important to the company,” Kumarasiri, who publishes to the SmartKarma platform, told Reuters before the Russia pullout announcement. “However, Russia is not so important as to risk a backlash from other main markets.”

Fast Retailing will also halt online sales in Russia, the company said. The company previously announced it would donate $10m and 200,000 clothing items to aid refugees from the crisis.