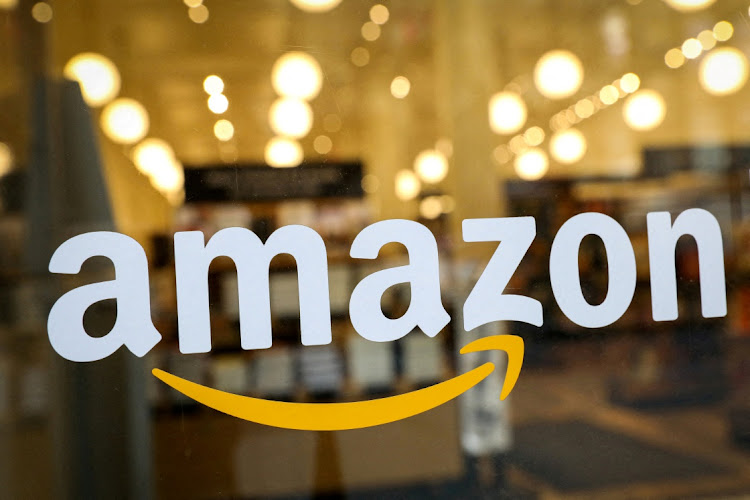 Amazon.com shares jumped over 5% on Thursday after the e-commerce giant’s share split and buyback moves stand to draw more investors to a stock that has been lacklustre this year.

The company late on Wednesday announced a 20-for-1 stock split, its first since 1999, and a $10bn share buyback. It comes on the heels of a similar split announced by Alphabet earlier this year.

“Amazon's management is looking to instil fresh confidence,” AJ Bell Investment director Russ Mould said, adding that the buyback was the company’s first direct distributions of cash back to its shareholders since its stock market debut.

Amazon shares were up 5.4% to $2,936.99 in early trading on Thursday. The company’s stock closed at $2,785.58 on Wednesday, near a two-year low after riding a pandemic-induced rally in tech and growth shares that brought it within striking distance of a $2-trillion valuation mark.

Amazon’s stock ticker was trending on investor-focused social media site stocktwits.com and was among the most discussed on Reddit’s wallstreetbets, according to sentiment aggregator Swaggystocks.

Shares of Apple and Tesla rallied sharply after their stock splits in 2020.

“It’s just psychological. Some people believe the shares will have more liquidity, but I argue it doesn’t matter.”

Amazon shares have struggled along with other growth stocks in 2022, falling 16.5% year-to-date as of Wednesday’s close.

“To state the obvious, buybacks also suggest Amazon sees value in the stock here,” BofA Global Research analysts said in a note, adding that the repurchases would amount to about 0.7% of shares outstanding.

Amazon’s share surge on Thursday was a bright spot in an otherwise gloomy market, where shares of megacap companies such as Apple and Microsoft  were trading lower.

Amazon referred to US attorney-general over ‘potentially criminal conduct’

Twitter and Spotify must find ways to monetise their large member bases, writes The Finance Ghost
Companies
5 months ago
Next Article