Rising prices of nickel, lithium and other materials threaten to slow and even temporarily reverse the trend of falling costs of batteries 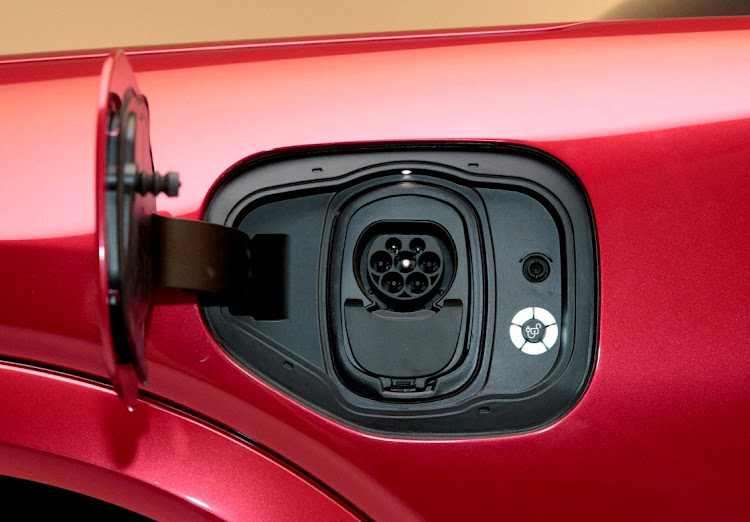 San Francisco — Surging raw materials costs, made worse by Russia’s invasion of Ukraine, could set back the dream of Tesla CEO Elon Musk and other auto executives to roll out more affordable electric vehicles.

Rising prices of nickel, lithium and other materials threaten to slow and even temporarily reverse the long-term trend of falling costs of batteries, the most expensive part of EVs, hampering the broader adoption of the technology, said Gregory Miller, an analyst at industry forecaster Benchmark Mineral Intelligence.

And that is on top of a supply chain already snarled by the Covid-19 pandemic and the global chip shortage.

“Rising raw material prices certainly have the potential to delay the timeline on cost parity between EV and ICE vehicles, which could hamper the wider adoption of EVs,” Miller said, referring to internal-combustion engine vehicles that dominate the market.

This year could mark the first year-over-year increase in the average price of lithium-ion battery cells, he said.

The conflict in Ukraine has only raised the stakes, pushing nickel prices to an 11-year-high on fears that exports from leading producer Russia could be disrupted. Lithium prices also have increased, more than doubling since year end, as supply fell short of rising demand.

Russia produces about 7% of the world’s mined nickel. It is also a large provider of aluminium and palladium.

Rising EV prices — marked by hikes over the past year by Tesla and start-up Rivian Automotive — matter because mainstream consumers are not going to pay a huge premium for a technology that many do not yet fully embrace.

The average EV sold for almost $63,000 in January in the US, about 35% higher than the overall industry average for all vehicles of just over $46,000, according to research firm Cox Automotive.

While consumers worry less now about being stranded without power on the roadside, price remains a major concern, according to a Cox survey.

“Anything that adds to the cost will impede EV adoption,” Cox analyst Michelle Krebs said.

EVs made up about 9% of total global vehicle sales last year according to the International Energy Agency, and consulting firm AlixPartners expects that share to hit about 24% by 2030.

More than half of consumers are not prepared to pay $500 extra upfront to buy an EV, despite lower operating costs, according to a 2021 study by OC&C Global Speedometer on consumers in the US, China and other countries.

That could put vehicle makers in a bind if they want to attract mainstream buyers, rather than luxury customers to whom they now cater.

Tesla raised the price for its least expensive Model 3 sedan by 18% to $44,990 since December 2020, as supply chain woes weigh. Musk also said in January that Tesla is not developing a $25,000 car he promised during 2020 battery day, saying there are too many things on his plate.

Some US dealers have taken advantage of vehicle shortages to charge more for EVs, sparking warnings from automakers like Hyundai and Ford.

Rivian tried last week to push through a 20% price increase on its electric pickups and SUVs to offset higher parts costs, but retreated for those who had already placed orders when faced with a backlash that included possible sale cancellations.

Another EV start-up, Lucid Group, has not raised prices yet, but CFO Sherry House said in February the company was “definitely studying price” to offset higher supply chain costs.

In China, lithium price hikes have pressured the makers of such entry-level models as Great Wall’s Ora EV and Wuling Hong Guang’s Mini EV because they have less room to push through a higher price tag, investors said.

For start-ups, the pressure is particularly intense.

“If you're a small company, you don't have the ability to tell your suppliers to give you a lower price,” said Brett Smith, technology director at Center for Automotive Research.

Battery makers typically have long-term contracts with automakers, under which prices rise to reflect the increased cost of key raw materials such as lithium, nickel and cobalt, industry officials said.

LG Energy Solution, a supplier to Tesla and General Motors, said raw materials account for 70% or 80% of the cost of its batteries.

NATHANIEL BULLARD: The war has hopeful implications for energy and climate

Russia’s invasion highlights the connections between energy, trade and politics
Opinion
5 months ago
Next Article