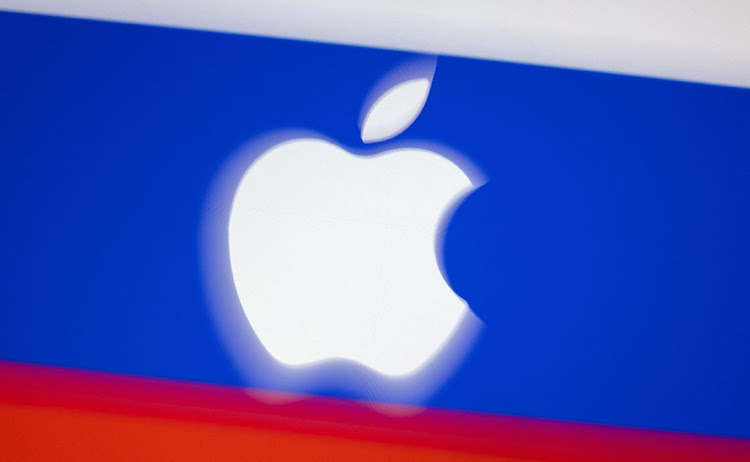 Oakland/New York/Los Angeles — Boeing suspended maintenance and technical support for Russian airlines, and US energy firm ExxonMobil said it would exit Russia, joining a growing list of Western companies spurning Moscow over its invasion of Ukraine.

US tech giant Apple said it had stopped sales of iPhones and other products in Russia, while Ford joined other carmakers by suspending operations in the country.

Western nations have steadily ratcheted up sanctions on Russia since it invaded Ukraine last week, including shutting out some Russian banks from the Swift global financial network.

The measures have hammered the rouble and forced the central bank to jack up interest rates, while Moscow has responded to the growing exodus of Western investors by temporarily restricting Russian asset sales by foreigners.

Russian firms, meanwhile, have felt increasingly squeezed. Sberbank, Russia's largest lender, said on Wednesday it was leaving the European market because its subsidiaries faced large cash outflows. It also said the safety of its employees and property was threatened.

Signalling there would be no let-up from the West, US President Joe Biden said in his state of the union address on Tuesday that his Russian counterpart, Vladimir Putin, “has no idea what's coming”, as he joined European states and Canada in closing US airspace to Russian planes.

With international shippers such as Maersk, Hapag Lloyd and MSC suspending bookings to and from Russia, the country has become increasingly shut out of world commerce. Sanctions are also squeezing Russia's aviation sector.

Boeing's said on Tuesday it was suspending operations as other aviation companies face growing European and US restrictions on dealings with Russia clients, affecting leasing planes, exporting new aircraft and providing parts.

Exxon said it would not invest in new developments in Russia and was taking steps to exit the Sakhalin-1 oil and gas venture, after similar moves to dump assets by Britain's BP, Russia's biggest foreign investor, and Shell.

Apple, which halted sales in Russia, said it was making changes to its Maps app to protect civilians in Ukraine.

“We are deeply concerned about the Russian invasion of Ukraine and stand with all of the people who are suffering as a result of the violence,” Apple said.

“We deplore Russia's military action that violates the territorial integrity of Ukraine and endangers its people,” Exxon said, while Ford said in its condemnation: “The situation has compelled us to reassess our operations in Russia.”

Motorcycle maker Harley-Davidson suspended shipments of its bikes to Russia.

The increasing focus of investors in environmental, social and governance (ESG) issues has added pressure on companies to act swiftly in ending ties with Russia and Russian entities.

“The only course of action for many is simply divestment,” said TJ Kistner, vice-president at Segal Marco Advisors, a large US pension consultant.

Big Western technology companies said they were continuing efforts to stop Russia from taking advantage of their products.

Apple said it had blocked app downloads of some state-backed news services outside Russia.

Google, owned by Alphabet, said it had blocked mobile apps connected to Russian state-funded publisher RT from its news-related features, including the Google News search.

Google also barred RT and other Russian channels from receiving money for ads on websites, apps and YouTube videos, mirroring a move made by Facebook.

Microsoft said it would remove RT's mobile apps from its Windows App store and ban adverts on Russian state-sponsored media.

But the French firm, which holds a 19.4% stake in Novatek, Russia’s largest producer of LNG, says it ‘will no longer provide capital for new projects ...
Business
5 months ago

Russia is a significant market for Hollywood, accounting for $601m in box office in 2021, or about 2.8% of worldwide ticket sales
World
5 months ago
Next Article