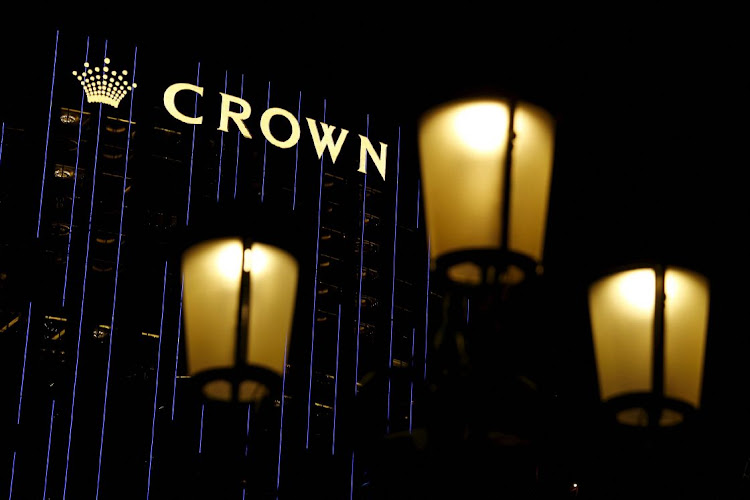 Sydney — Australia’s biggest casino operator, Crown Resorts, said on Thursday its board was likely to back an improved A$8.87bn buyout proposal from US private equity firm Blackstone unless a higher offer emerged.

Crown received a fourth non-binding offer of A$13.10 a share, having dismissed Blackstone’s previous bid of A$12.50 as not “compelling”.

The revised offer puts Blackstone in the box seat to win control of Crown, which has faced devastating misconduct inquiries in every state it operates in, while protracted Covid-19 lockdown measures caused a drop in visitors.

A person with direct knowledge of the matter said the near 5% price rise agreed after initial due diligence was supported by major investors, including founder James Packer, who collectively own about 60% of Crown stock.

There are hopes of signing a deal by the end of January, said the person, who was not authorised to speak publicly on the matter and so declined to be identified.

Consolidated Press Holdings (CPH), a vehicle owned by Packer with a 37% stake in Crown, said it was encouraged by the announcement of the proposal and awaited further developments.

“CPH will review all documents released to the market by Crown Resorts relating to a binding control transaction prior to making a decision regarding its shareholding,” it said.

Investment manager Perpetual, Crown’s third-largest shareholder with a 9.2% stake, said it was in favour of the revised proposal in the absence of a better offer.

The deal, which requires approval from casino regulators in three Australian states and a shareholder vote, could be completed by the end of June, said a second person familiar with the matter.

Crown shares jumped as much as 9% to A$12.68 on Thursday morning, their highest price since June 4, but still well below Blackstone’s offer indicating market doubt about a rival bid.

After the latest offer, the casino operator said it will engage with Blackstone on a non-exclusive basis and give the investment manager the opportunity to finalise due diligence.

Crown said if Blackstone makes a binding offer of at least A$13.10 a share and if there are no superior offers, its board intends to recommend shareholders vote in favour of the proposal.

“It is likely that a deal will get done,” said Steve Johnson, chief investment officer at Forager Funds Management, which owns Crown shares.

“The increase in offer price is a welcome step in the right direction and we are supportive of the board continuing a push for an appropriate firm offer for shareholders,” he said.

Star, subject to a separate regulatory inquiry over its actions to counter money laundering, has left open the possibility of re-entering the fray. In an e-mailed response to Reuters on Thursday, it reiterated it “remains open to exploring potential value enhancing opportunities with Crown”.

Crown remains open to talks with Star and expects its peer to have more room to manoeuvre after the regulatory inquiry wraps up, said a third person familiar with the matter.

Public hearings on Star are due to begin in March.

Cascade Investment will pay $2.2bn in cash to Prince Alwaleed’s company in bet on luxury travel rebound
Companies
4 months ago
Next Article

Steinhoff: with lawsuits out of way how much value does share have?

Steinhoff: with lawsuits out of way how much value does share have?