Ben Smith will be editor-in-chief of the as yet unnamed venture, which will build a newsroom and target 200-million people with college degrees 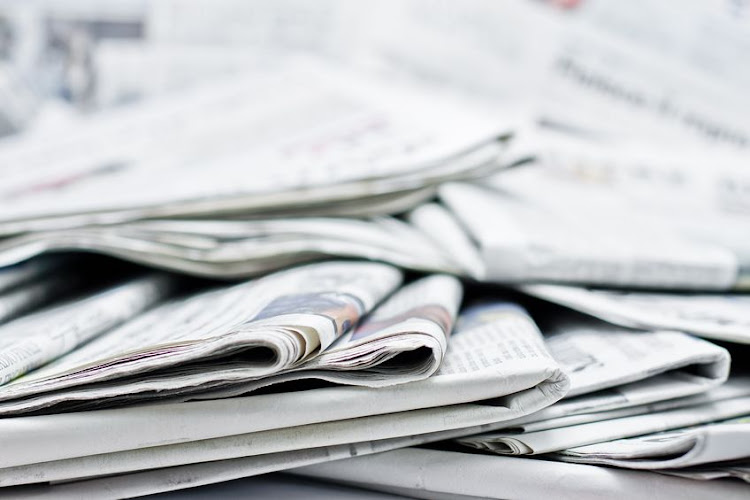 Ben Smith will be the editor-in-chief of the as yet unnamed venture, which will build a newsroom and target “200-million people with college degrees, who nobody is really thinking of as an audience,” he said in an interview with Reuters.

“We think there’s an opportunity to address those folks in different ways and different places, with great reporting, big stories and innovative ways of delivering the news,” he said.

The two Smiths are not related.

Ben Smith — who was editor-in-chief of Buzzfeed and a reporter at Politico before joining the Times in 2020 — declined to provide details on funding for the new venture, or the size of the newsroom he and his partner plan to build.

In a tweet on Tuesday, Justin Smith wrote: “After eight years at Bloomberg Media, and more than 25 years in quality journalism, I’ve decided to pursue a personal dream, and a market opportunity, to launch a new kind of global news media company that serves unbiased journalism to a truly global audience.”

In the wake of Justin Smith’s departure from Bloomberg Media, the CEO role will be taken on by Scott Havens, Bloomberg Media’s chief growth officer, the Journal reported, citing a statement from Michael Bloomberg, the founder of Bloomberg.

Justin Smith, who moved to Bloomberg from Atlantic Media in 2013, will remain at Bloomberg as an adviser in the coming months to assist with the transition, the Journal added.

Justin Smith and Bloomberg Media did not immediately respond to requests for comment.

Lapsus$, which claims it gained access to Impresa’s Amazon Web Services account, sent a phishing e-mail to subscribers and tweeted from the ...
World
3 weeks ago

‘The trigger point was the fate of Stand News,’ said Chris Yeung, the chief writer at Citizen News
World
3 weeks ago
Next Article