If approved, the deal will resolve claims over two security breaches that compromised personal information of 15-million current and former clients 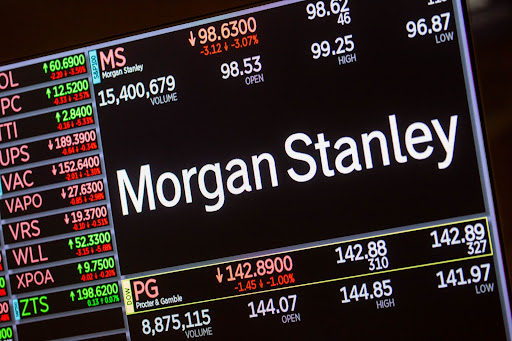 Morgan Stanley agreed to pay $60m to settle a class-action suit by consumers claiming the firm failed to safeguard their personal information.

The agreement, if approved by a federal judge in Manhattan, would resolve claims over two security breaches that compromised personal information of 15-million current and former clients, according to a group of them that sued in July 2020. The customers claimed the information was stored in data centres that were shut down and on computer servers in branch locations that were replaced.

“We have previously notified all potentially impacted clients regarding these matters, which occurred several years ago, and are pleased to be resolving this related litigation,” the bank said in a statement on Monday.

The parties announced in November that they had reached a settlement in principle, without disclosing details. Morgan Stanley continues to deny the claims, according to a court filing Friday seeking approval for the settlement.

US districtjudge Analisa Torres must sign off on the deal before it can take effect.

Everyone from Morgan Stanley to Sumitomo Mitsui Trust Asset Management to Lombard Odier predict a stronger greenback in 2022 - with the caveat that ...
Markets
7 months ago