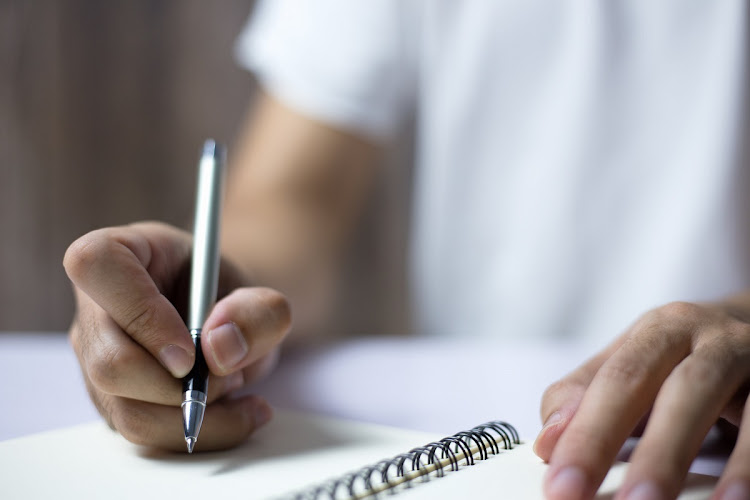 Israel Post has struggled as the market for letter sending shrinks. Picture: 123RF/CHRISTIANCHAN

Israel intends to fully privatise its national postal service through a combination of a Tel Aviv share offering and other steps, including a possible sale to a private entity.

Communications minister Yoaz Hendel said 40% of Israel Post Co would be sold in an initial public offering (IPO) on the stock exchange and the rest of the state’s shares disposed of through a private sale, IPO or combination of both.

The outline was agreed by Israel’s finance minister but no timetable was announced.

After years of poor performance, Israel Post has been carrying out a major reorganisation, including changing its array of delivery centres and reducing its workforce. The government has said that it hopes that taking part of the company private will further improve operations.

Hendel said he has proposed reforms including reducing regulation, expanding competition in the field of letter sending, advancing the transition to digitisation, changing the method of price control and higher fines for violations of licence provisions.

“The letter market is fading while the package market is growing,” he said. “It is time for the postal service to undergo a change.”

Only a complete privatisation of the postal company is enough of a long-term solution to its structural problems, he said.

A 2018 plan for partial privatisation, including a 20% sale to a strategic investor and later an IPO of 20%, was not sufficient, the ministry said. As long as the state remains in control it will have to keep injecting hundreds of millions of shekels every few years, it said.

Sapo received R2.9bn from the Treasury in 2019 to settle loans and pay critical suppliers, and cumulative allocations amount to R8.6bn since 1991
National
8 months ago

AYABONGA CAWE: Small-parcel delivery does not have to be a dog eat postman situation