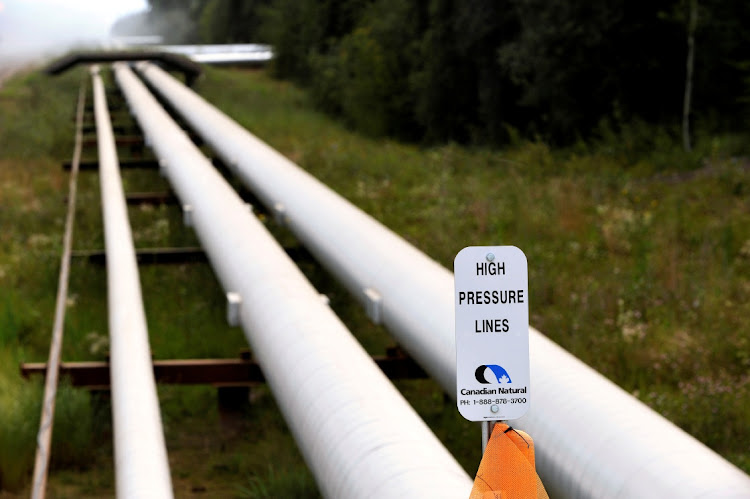 Winnipeg — For three consecutive years, Alberta’s government granted Canada’s most emissions-intense oil sands facility reductions in payments that polluters are required to make for generating higher emissions than most of the industry, a government document shows.

From 2018 to 2020, Alberta lowered Canadian Natural Resources Ltd’s (CNRL) costs for its oil-producing Peace River site to comply with provincial emissions requirements. Peace River’s emissions per barrel of crude are triple that of the already-high oil sands average.

CNRL, Canada’s biggest oil producer, which reported C$2.1bn ($1.66bn) in adjusted profit in the third quarter, is one of six companies to receive financial relief under Alberta’s compliance cost-containment programme, which was launched in 2018.

Alberta requires high-emitting facilities that pollute more than the industry benchmark to comply, either by buying emissions credits or offsets from better-performing facilities, or by paying into a government fund at the going rate for carbon emissions, currently C$40 a tonne.

However, the province’s cost-containment programme eases the financial effect for facilities whose compliance costs are greater than 3% of their sales or more than 10% of their profits, to prevent “economic hardship”.

Alberta’s environment department provided a list of companies that benefited from the programme. Spokesperson Tom McMillan said it wouldn’t disclose the amounts of the cost relief the companies received, saying they were “commercially sensitive”.

CNRL didn’t respond when asked about the financial value of the carbon cost relief it received.

“As we advance technologies to reduce our carbon footprint at all of our facilities, we will continue providing local jobs and economic benefits,” CNRL said in a statement.

Countries that produce fossil fuels face the challenge of cutting emissions without damaging their economies. But Alberta’s policies are “particularly egregious” for prolonging the life of high-emitting facilities, said Dale Marshall, national climate manager at Environmental Defence, an activist organisation.

Environment Minister Jason Nixon defended Alberta’s efforts. ’It is a made-for-Alberta system that works with, not against, our key industries,” he said.

Canada is the world’s fourth-largest oil producer and the oil and gas sector is also the country’s biggest emitter. That makes it a critical challenge for Prime Minister Justin Trudeau as he aims to cut Canada’s national greenhouse gas emissions by 40%-45% from 2005 levels by 2030.

Second, the government can increase a facility’s allowable emissions per year. CNRL, whose C$65bn market cap is the biggest of any Canadian oil and gas producer, received both forms of relief annually from 2018-2020, the document shows.

“There’s always this tension around concern for jobs, but in this case, it’s really questionable to me whether removing [the cost relief programme] would actually lead to job loss”, given the sector’s strong free cash flows and dividends, said Sara Hastings-Simon, director of the University of Calgary’s sustainable energy development programme.

A natural gas plant owned by Keyera Corp, West Fraser Mills pulp facility, and an Enerkem biofuels plant also received relief. None of the companies, other than CNRL, responded to requests for comment.

Two passengers in Sydney from Southern Africa test positive, with both asymptomatic and fully vaccinated
World
1 month ago
Next Article