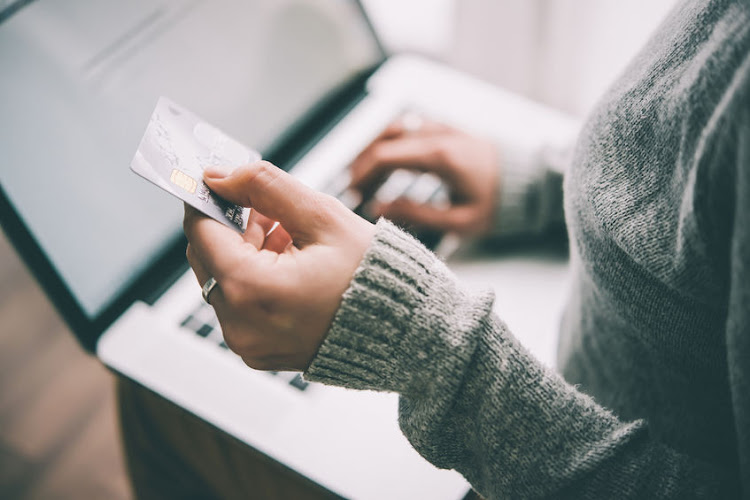 Macy’s is grappling with how to make its e-commerce business a stand-alone company without losing customers who rely on its department stores to pick up or return items they bought online, according to people familiar with the deliberations.

The 163-year-old retailer said last month that it had asked consulting firm AlixPartners to review its business structure after JANA Partners urged it to separate its e-commerce arm.

The activist hedge fund said in October that the e-commerce business could be worth $14bn on its own, more than Macy’s entire market capitalisation of about $8bn.

AlixPartners also advised HBC, the owner of Saks Fifth Avenue, on the separation earlier this year of its e-commerce business from its department stores.

Macy’s views a similar separation as more challenging because of its large store footprint and its online customers’ reliance on it, the sources said.

Macy’s has close to 800 stores. It has said its online sales are two to three times higher per capita in regions where the stores are located, because of the convenience for customers of picking up and returning items at the stores.

Saks, on the other hand, has only about 40 stores, and the privately held company’s e-commerce business generates annual revenue of less than $1bn. That is a fraction of Macy’s e-commerce revenue, which is set to exceed $8bn this year, according to Morningstar analysts.

A separated Macy’s online business will need to have extensive commercial agreements with the company holding the department stores. They would have to govern everything from merchandise distribution and storage to promotions and marketing, to provide Macy’s customers a seamless experience in-store and online, the sources said.

Such agreements will need to withstand the test of time as the company holding the department stores downsizes further, shutting down locations on which the e-commerce business relies, the sources added.

The duplication of functions now housed under one roof, such as logistics and administration, would add to the costs, the sources said.

Macy’s has been going in the opposite direction with its “Polaris” strategy launched last year, which envisions $1.5bn in annual cost reductions through the synergies of brick-and-mortar retail with e-commerce by the end of 2022.

In a letter to Macy’s in October, Jana suggested that a benefit of separation could be a cash infusion in the online business that would help hire top talent and invest in new technology, the sources said. It pointed to the case of Saks, which attracted a $500m investment from private equity firm Insight Venture Partners at a $2bn valuation for its online business.

The Macy’s review is also exploring this possibility, according to the sources.

“Our objective is to light a fire under this company that has an incredible brand,” said Guy Phillips, managing member at NuOrion Advisors, a Macy’s investor that is also pushing the company to make changes.

Macy’s has not provided a timeline for completion of the business review.

While Jana applauded Macy’s decision to launch the review, it has not ruled out a challenge to the company’s board. It will have the opportunity to nominate directors early next year should it decide the company has not made enough progress.

Passing on costs to customers

This is not the first time Macy’s faces calls for a break-up. It fended off demands from activist hedge fund Starboard Value six years ago to sell its real estate and then lease it back for its stores. It has subsequently trimmed its property portfolio and entered into a partnership with Brookfield Asset Management to cash in on some of it.

Department stores have enjoyed a sales rebound in recent months as Americans splurge on perfumes, dresses and formal wear after Covid-19 pandemic lockdowns. But their profitability has suffered amid shipping logjams, labour shortages and inflationary pressure.

Macy’s has fared much better than most retailers thanks to its ability to pass on some of the additional costs to customers. Its shares are up 143% year-to-date, compared with an 18% rise in the S&P 500 retailing index.

Macy’s said last month it expects a 1% rise in gross margins from pre-pandemic 2019 levels. It also raised its full-year sales and profit outlook and expects full-year net sales of $24.12bn to $24.28bn, compared with $23.55bn to $23.95bn previously.
Reuters