The New Zealand prime minister says the focus must now be on prevention, looking at how people come across terror-motivating content online 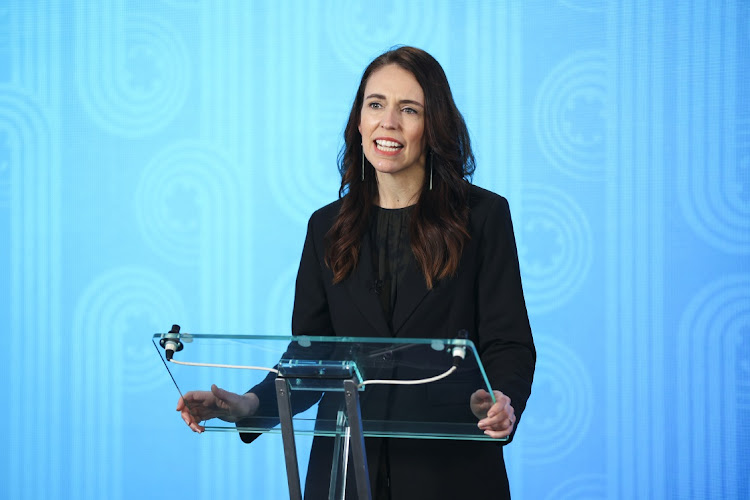 Tech giants such as Meta's Facebook and world leaders needed to do “much more” to stamp out violent extremism and radicalisation online, New Zealand Prime Minister Jacinda Ardern said on Friday.

Ardern and French President Emmanuel Macron launched a global initiative to end online hate in 2019 after a white supremacist killed 51 people at two mosques in the New Zealand city of Christchurch while live-streaming his rampage on Facebook.

This Christchurch Call initiative has been supported by more than 50 countries, international organisations and tech firms, including Facebook, Google, Twitter and Microsoft.

Ardern said on Friday the initiative had been successful in its first aim of establishing a crisis protocol, including a 24/7 network between platforms to quickly remove content, in response to events like those in Christchurch.

“We have had real-world stress-testing of those systems and they have worked very effectively,” Ardern said in an interview for the upcoming Reuters Next conference.

“I am confident that we are operating more effectively than we have before,” she added. “The next challenge, though, is to go further again.”

Asked what tech companies should be doing, Ardern replied: “much more”.

Ardern said the next step was to focus on prevention, looking at how people are finding or coming across hateful or terror-motivating content online and perhaps becoming radicalised.

“That's where we are really interested in the ongoing work around algorithms and the role that we can all play to ensure that online platforms don't become a place of radicalisation,” she said.

A Christchurch Call conference earlier in 2021 was attended by the US and Britain.

IAN BREMMER: Legislators can stop Facebook from dividing societies without breaking it up

Facebook last week decided to step into the ‘metaverse’, announcing a rebranding of the company. It speaks to ambition of colonial proportions
Features
6 months ago

After nearly 15 years, Twitter is introducing measures to cut down on misinformation and toxic behaviour
Life
7 months ago
Next Article