But delivery times are likely to be extended, at least for the next six months, due to its big order backlog and shortages 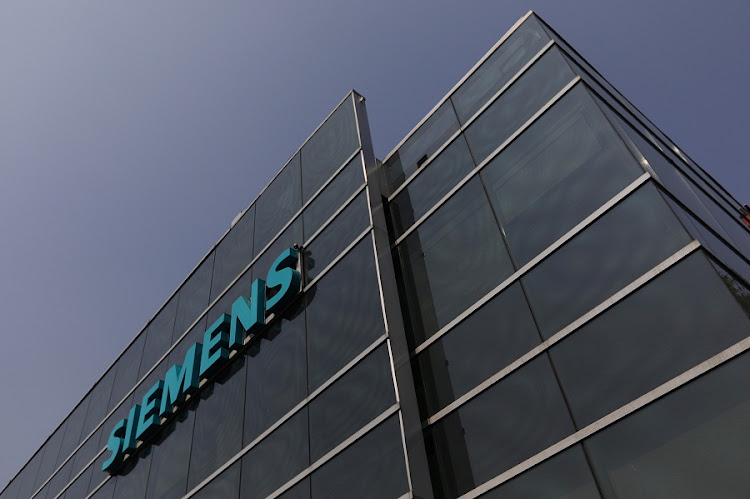 Munich — Siemens expects supply chain problems that have hindered the industrial revival in the wake of the pandemic to ease next year, the engineering and technology company said on Thursday, as its fourth quarter sales and orders beat forecasts.

Siemens was leaning on its size and its own technology to get enough components to make its machinery and systems which are used by carmakers including Daimler to automate production lines, CEO Roland Busch said. “Knock on wood, we have come through the situation very well. As a result, we’ve been able to keep deliveries at a high level.

“We pool demand for raw materials and components, which ensures our ranking as a relevant partner for more than 1,500 strategic suppliers. We have very good relations with our suppliers.”

Like Swiss rival ABB, Siemens has been managing a shortage of semiconductor chips and higher raw materials prices as recovering global demand has outstripped suppliers’ ability to keep up.

Siemens was also raising prices to offset higher raw material, labour and component costs, something it was confident of being able to pass on to customers.

Still, the Munich-based company said it expects delivery times for its products to be extended, at least for the next six months, due to its big order backlog and shortages.

But profit was held back by one-off gains reported a year earlier. Adjusted operating profit from its industrial business fell 14% to €2.27bn, missing a forecast of €2.45bn. Net income declined 29% to €1.33bn.

For its 2022 business year, Siemens said it expected mid-single-digit comparable revenue growth, net of currency translation and changes to its portfolio of companies.

Busch, who took control from long-standing predecessor Joe Kaeser in October 2020, is “very optimistic” about benefiting from the recently agreed $1-trillion US infrastructure stimulus package.

The announced split of US rival General Electric into three separate companies, however, did not put Siemens under any pressure to act, he added. Siemens has already separated its health equipment and energy businesses.

“I see no reason at all to change anything in our strategy,” Busch said. “We have taken the steps — from a position of strength — that GE is now following. We are not a conglomerate, we are a focused technology group.”