Company also announces departure of CEO Robert MacLeod, who will be replaced by Liam Condon from Bayer 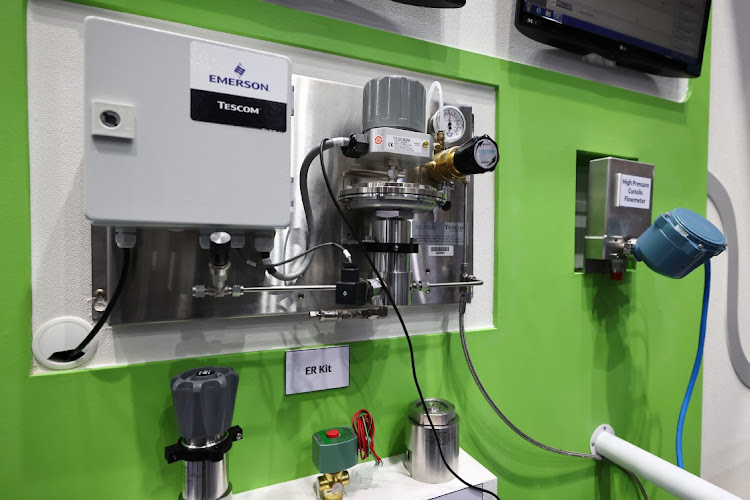 London — Johnson Matthey’s shares plunged as much as 20% on Thursday after the British chemicals company said it would sell its battery materials business amid crushing competition and that its CEO would step down next year.

The London-listed company said potential returns from the battery materials unit could not justify investments any more as it struggles to compete with more established big and cheaper producers.

It has been exploring partnerships for months but would now pursue a sale and exit.

“This decision will allow us to accelerate our investment and focus on more attractive growth areas, especially where we have leadership positions such as in hydrogen technologies, circularity and the decarbonisation of the chemicals value chain,” departing CEO Robert MacLeod said.

He will be replaced on March 1 by Liam Condon, the head of Germany’s Bayer crop science unit. Condon has led the business through tumultuous times, including the $63bn takeover of US seeds giant Monsanto and litigation costing billions of dollars over claims that Monsanto’s main herbicide causes cancer.

“After nearly eight years as chief executive, the time is right for me to move on ... I am confident in our future growth prospects,” MacLeod said.

Like larger European rivals Umicore of Belgium and Germany’s BASF, JM has bet on growth in cathode materials, the most complex chemical component of an automotive battery, to offset an expected decline in their lucrative businesses supplying catalytic converters for cars.

An exit from cathodes would more strongly tie JM’s fate to that of the combustion engine, as it misses out on the electric mobility trend, said Hargreaves Lansdown analyst Laura Hoy. “Ultimately, the group will be starting over from square one as it looks for ways to change alongside the new greener auto industry,” she added.

Shares in the blue-chip company were down 17% at 2,296p at midday GMT, after plunging 20% at one point after it also warned that annual results would be towards the lower end of market expectations.

Analysts had previously flagged that JM would find it tough to gain market share in battery materials given Umicore’s lead in the sector. The news also dragged Umicore shares lower as it clouded the outlook for the future cathode market.

But delivery times are likely to be extended, at least for the next six months, due to its big order backlog and shortages
Companies
7 months ago

As the CEO of Tesla and SpaceX does not take a salary from carmaker, the only way to pay levies is to sell stock
News
7 months ago
Next Article