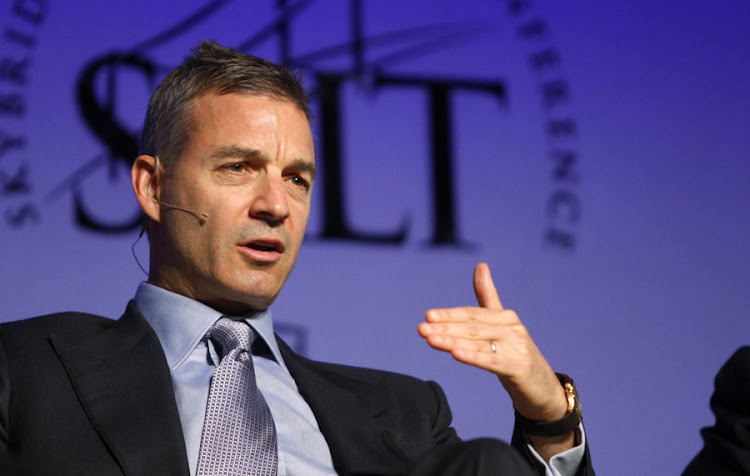 Third Point, controlled by billionaire investor Daniel Loeb, and US-based fund Artisan Partners, which has a 1.2% stake in Richemont, are pressing the owner of jewellery brand Cartier to improve its performance, online news platform Miss Tweed and the Financial Times reported, citing sources familiar with the matter.

Richemont, whose shares underperformed sector leader Moët Hennessy Louis Vuitton (LVMH) in 2020 but have risen more than 50% in 2021, declined to comment. They were up 3.6% on Monday.

Third Point, which recently built a large stake in Royal Dutch Shell and called for the oil major to split into multiple companies, declined to comment. Artisan could not immediately be reached.

“This is a very interesting, not to say promising, development. Some external pressure is always healthy,” Vontobel analyst Jean-Philippe Bertschy said.

Richemont has two classes of shares: listed A shares traded on the SIX Swiss Exchange and unlisted B shares held by  billionaire Johann Rupert’s Compagnie Financiere Rupert that represent 9.1% of the equity, but 50% of the votes.

Bertschy said this structure was not viable nowadays from a corporate governance point of view.

“In my opinion, Third Point and Artisan Partners are not the only ones to exert pressure in that sense, it’s just the tip of the iceberg,” he said.

Richemont has invested heavily in its loss-making online distributors business, whose underperformance has fuelled speculation about a potential sale of Yoox-Net-a-Porter (YNAP).

“But I suspect that the company was going to do this anyway and wants it to be profitable before it happens to realise greater value. I am not sure if Third Point is going to be able to accelerate that process,” Cox said.

Richemont reports results for the six months to September 30 on Friday.

Valuation gap between the expensive and cheap parts of markets has reached dot-com levels, says asset manager
Markets
9 months ago

Given the success of its jewellery and watch businesses, it’s a wonder Richemont puts effort into its other maisons. But it’s looking to technology ...
Features
10 months ago 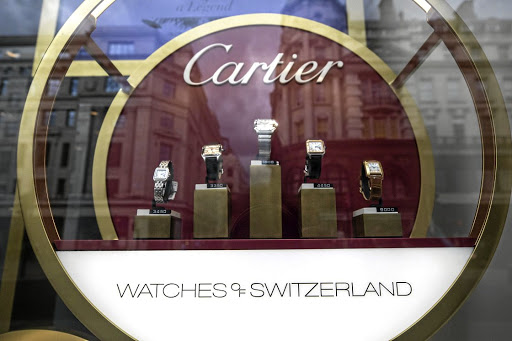