After a jump in the number of do-it-yourself investors, about a third show signs of poor practices 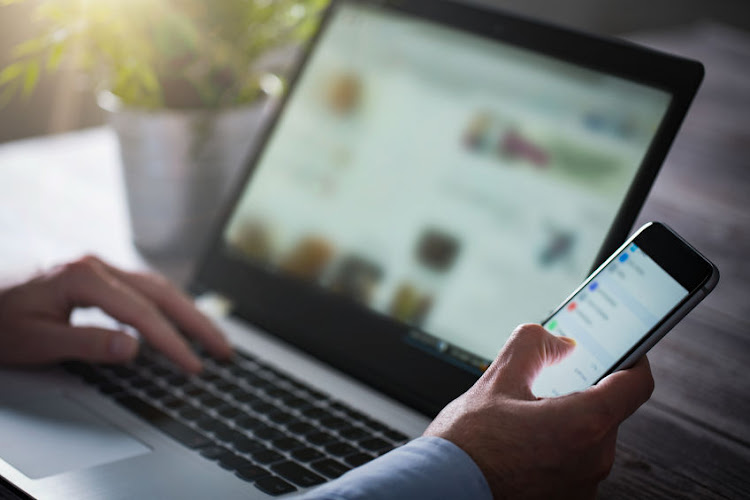 Amsterdam — The Dutch markets regulator will investigate how investment apps are influencing consumer behaviour, it said on Thursday, after a sharp rise in the number of do-it-yourself investors.

In its yearly review of major trends, the Authority for Financial Markets (AFM) said that the number of Dutch households that actively invest had risen by 35% over the past two years, which coincided with the coronavirus pandemic.

Most are making their own investment decisions and trading via a smartphone app, it added.

Among self-directed investors, a “large majority” check the value of their investments more than once a week and are prone to overreact to price changes, with about a third showing signs of poor investing practices.

“Low diversification or trading frequently in high-risk products such as cryptocurrencies or CFDs [leveraged derivatives] usually lead to lower returns,” the AFM said. “We see this suboptimal trading behaviour in 32% of investors.”

Tamara van der Ster, a senior supervisor at AFM, said the review does not mean brokerages will be punished. Rather, it wants to get a fuller understanding of how the apps work before the watchdog might order changes or improvements.

“We’re looking at the brokerages because that’s the part of the playing field where we can exercise influence,” she said.

“I won’t exclude the possibility that some of the [risky] behaviour of course comes from the investors themselves, from certain characteristics that are just in people — not much chance we can change that.”

Amsterdam firms Degiro and BUX, which were not immediately available for comment, are the most used Dutch trading apps. Israel’s eToro is also popular.

Van der Ster said that only a small percentage of investors are believed to trade with unregistered foreign brokerages such as Binance. The cryptocurrency platform was warned earlier this year by the Dutch central bank for offering financial products without a licence.

Pick of the Month: Barloworld

Trade of the Month: CMH vs Motus Holdings

Overall, the picture remains rosier for CMH than it does for Motus Holdings
Companies
2 months ago

The JSE has certain small, underrated companies that may be worth investing in, writes Marc Hasenfuss
Companies
2 months ago
Next Article