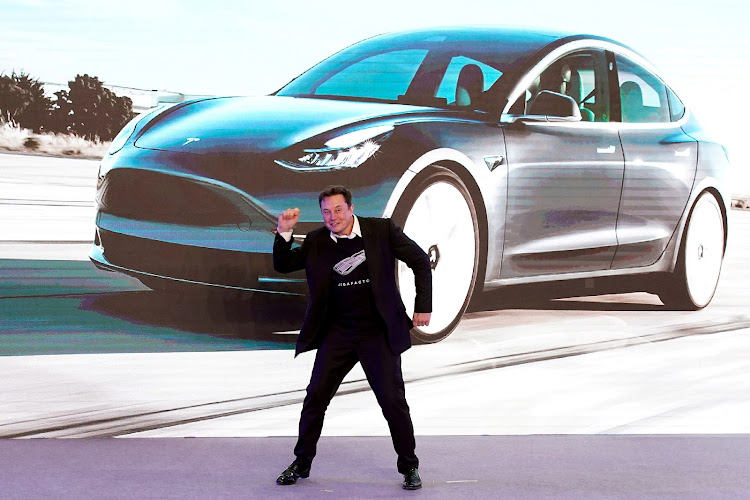 The Model 3 maker has not signed a contract yet with Hertz, the CEO wrote in a tweet on Monday, responding to a fan club account that thanked the world’s richest person for recent gains in Tesla shares. Musk also said that because Tesla has demand for more vehicles than it can produce, the deal with Hertz “has zero effect on our economics”.

Tesla dropped as much as 5.2% on Tuesday, while Hertz rose 15% after an initial decline. The stocks of both companies had soared since Hertz unveiled its initiative on October 25.

Tesla gained 56% during the past month, pushing its market value above $1-trillion, while Hertz had jumped 38% after the announcement to Monday’s close.

Hertz said on Tuesday that it’s already receiving cars under its $4.2bn plan to add the Teslas in 2022, without responding directly to Musk’s tweet. The order is equivalent to about a tenth of what Tesla can produce annually. Its shares rebounded from earlier losses after rival Avis Budget Group rallied to a record in a retail trader-fuelled frenzy.

“As we announced last week, Hertz has made an initial order of 100,000 Tesla electric vehicles and is investing in new EV charging infrastructure across the company’s global operations,” Hertz said in an emailed statement on Tuesday. “Deliveries of the Teslas already have started. We are seeing very strong early demand for Teslas in our rental fleet, which reflects market demand for Tesla vehicles.”

US-based Hertz had previously said it will be paying full price for the vehicles.

“The initial interest is exceeding our expectations,” Hertz’s interim CEO Mark Fields said last week as traffic to the company’s website soared, especially for its Tesla rental portal. “It shows that our message got through.”

Monday’s tweet wasn’t the first time Musk has questioned the market’s reaction to the Hertz deal. He wrote on October 25 that the change in Tesla’s valuation was “strange” because he said the company faces problems with production, not demand.

He’s also talked down Tesla’s shares before, tweeting in May 2020 that its stock price was “too high” in his opinion.

It is 2031, and technoking’s personal fortune has quadrupled in a decade
Opinion
6 months ago 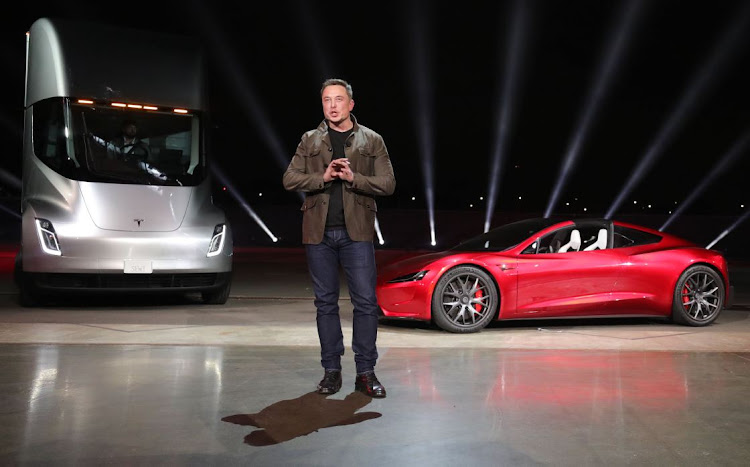 KATE THOMPSON DAVY: Is SA ready for infrastructure and culture change needed to ...

KATE THOMPSON DAVY: Is SA ready for infrastructure and culture change needed to ...