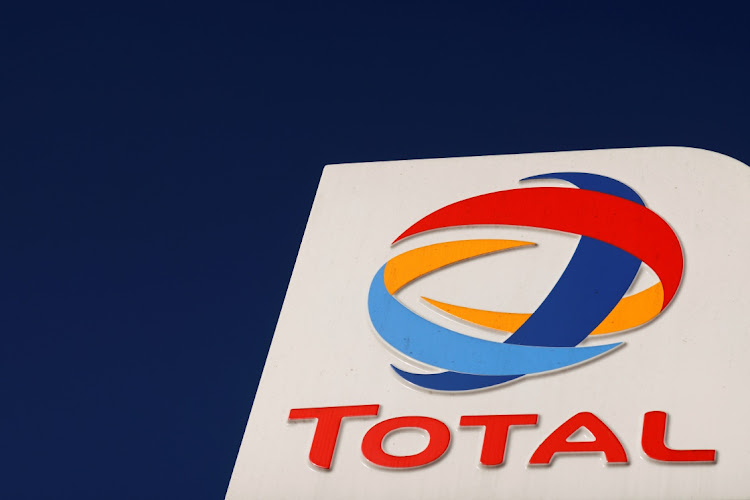 Ugandan President Yoweri Museveni is counting on TotalEnergies and the China National Offshore Oil Corporation to produce oil from its fields in four years, laying the foundation for a new regional fuel hub.

The East African nation expects to reach daily output of 230,000 barrels. While that is much less than what Africa’s biggest producer, Nigeria, pumps, it will make Uganda bigger than some members of the Opec oil cartel on the continent.

Output starting by 2025 was agreed on with the oil companies “and nobody will change that”, Museveni said, referring to his pact with the French and Chinese explorers. There’s nothing pending for the government to do with regards to starting production, and a final investment decision will be announced “soon”, he said.

Other prospects, including fields in South Sudan and Uganda’s planned 60,000 barrel-a-day plant, could make up a larger oil network. “Now that we have our own oil, there’s no way we can continue importing refined products with all that additional transport cost,” Museveni said.

Uganda is among a number of African nations — from Senegal to Mozambique — that expect to profit from planned oil and gas projects, even as many countries seek to cut reliance on fossil fuels because of the effect on global warming. The country is also facing opposition from civil society groups, whose concerns on the planned pipeline’s impact on the environment and local communities prompted potential funders such as Standard Bank Group to assess their own involvement.

They are “just wasting people’s time”, Museveni said of the non-governmental organisations opposing the project. Uganda is responsible for a small fraction of greenhouse-gas emissions, compared with global industrial superpowers like China and the US.

Oil will remain important to the world as it has uses other than fuel, including the manufacturing of plastics, petrochemicals and fertiliser, Museveni said.

The president’s timeline for the projects will be a challenge. Uganda’s oil reserves were discovered about 15 years ago, followed by delays that included changing the export route. Breaking ground for the $4bn  refinery has also been elusive. The international companies are set to develop the fields, as well as a 1,443km heated pipeline to transport the waxy crude to the port of Tanga in Tanzania.

It is time for the African continent to initiate a climate expert meeting explicitly focused on Africa’s needs, relevant to global concerns
Opinion
2 months ago

The two largest US oil and gas producers, Exxon and Chevron, appear to be prioritising shareholders rather than capital spending.
Companies
2 months ago
Next Article