Sterling swap rates, which lenders use to set the cost of home loans, have jumped in recent weeks, squeezing their margins 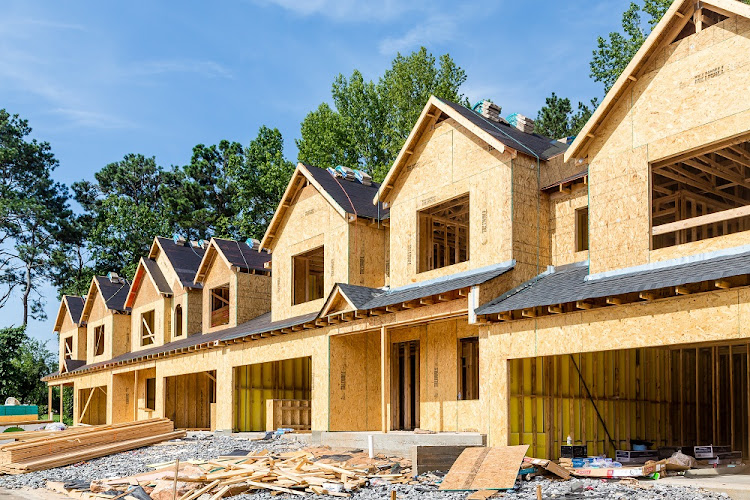 A new era for the UK mortgage market is approaching as the Bank of England prepares to raise interest rates, and markets are already shifting rapidly.

Sterling swap rates, used by banks to set the cost of home loans, have jumped in recent weeks, converging with mortgage prices and squeezing the margin for lenders.

That doesn’t look sustainable, and could soon bring an end to an interbank price war for business in the £1.6-trillion (R32.2-trillion) mortgage market.

The shift is one more sign of the pressure that could come on housing after a tax-cut fuelled mini-boom that sent prices surging at a double-digit pace. Over the longer term, demand has also driven by cheap money, with borrowers enjoying plummeting mortgage rates almost consistently for more than a decade.

“It’s a most unusual situation. Typically I would expect to see a 50 basis-point minimum differential between mortgage and swap rates,” said Ray Boulger, senior technical manager at John Charcol, a mortgage advisory firm. “Mortgage rates are still pretty much on the floor. That can’t last for much longer.”

A swap rate is used to hedge against changes in interest rates, and measures the cost of exchanging fixed-rate payments on a loan for floating-rate payments. They’re used by banks to price mortgages, about 80% of which in the UK are sold to borrowers at a fixed rate.

They’ve risen as markets bring forward expectations for the BoE lifting its key rate. Traders are betting that could start next month, and have priced in more than 100 basis points of tightening by the end of 2022.

The two-year swap rate surged to more than 1.1% this week from less than 0.5% at the start of September. That compares with a September two-year fixed-rate mortgage of 1.2% for loans worth 75% of the property’s value, according to BoE data.

“After nearly 12 months of falling mortgage rates, most recently at the high LTV [loan-to-value] end, an end is in sight,” said Bloomberg Intelligence’s Jonathan Tyce. “Coupled with a rate hike, we could well see mortgage pricing on the rise from December, or January next year.”

Still, competition among lenders as strength in housing demand continues could cap any increases, particularly at lower loan-to-value ratios.

Among such products, there are deals that are already less than the equivalent swap rates. HSBC Holdings offers a two-year fixed-rate of 0.89% where the LTV is up to 60%, for example, or 1.09% for a product without fees.