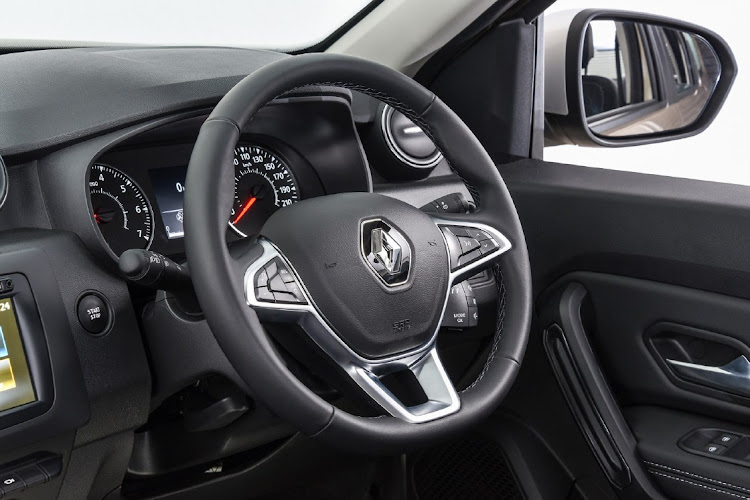 Paris — French carmaker Renault expects to produce at least 300,000 fewer vehicles this year due to a global shortage in semiconductor chips, three sources close to the firm said on Wednesday, a much bigger hit than previously estimated.

The supply problems would cost Renault, which is set to publish its third-quarter sales on Friday, over a third more than the 220,000 lost vehicles it forecast in early September.

A Renault spokesperson declined to comment. The company’s Paris-listed shares were down about 4% on Wednesday afternoon.

The shortage in chips has come at the worst possible time, automotive lobby group PFA said on Tuesday, as carmakers recover from coronavirus disruptions and shift towards producing all-electric vehicles. It said chip supply constraints could stretch well into 2022.

Renault said over the summer that electric vehicles would account for up to 90% of its Renault brand sales by 2030, but component shortages have forced carmakers worldwide to cut or even suspend production.

All cars manufactured in the EU in 2021 must comply with EU regulations that cap average carbon dioxide emissions from new cars at 95g CO²/km, or face heavy fines.

Range Rover teases ahead of next week’s full frontal

Disguised prototypes have been seen testing in the UK and Europe but the blurred profile shot below is the first officially issued by Jaguar Land ...
Life
1 month ago